With the fall in oil prices from 2014, oil-producing States have opted to base their economies on so-called stable resources, that is to say those that are less exposed to external shocks.

I am personally convince, and I strongly beleive that, to better collect and secure tax and customs revenues, it is absolutely necessary to switch to immediate interconnection of all the financial institutions, so that they dialogue between them.

The computerization of these institutions seems to me, a virtuous operation.  It will have the double advantage of giving the possibility of tracing all transactions both in the revenue chain and in the expenditure chain.

That is why, during the year 2019, we will accelerate reforms starting with the Ministry itself. In other words, it inevitably leads to updating the legal framework of Directorates General, with the adoption of new organizational charts adapted to the spirit of these reforms.

Clearly, these reforms will help settle certain conflicts of competence and double jobs, which undermine the smooth functioning of the Ministry.

Wehave, for example, noticed that some services, which, at the beginning were simple Treasury funds, become today behemoths, with overcrowded numbers and oversized fixed charges. These behemoths only survive today thanks to State subsidies.

Moreover, to give the maximum chance of success to reforms, it is necessary to train officials in order to adapt their profil to the new requirements. 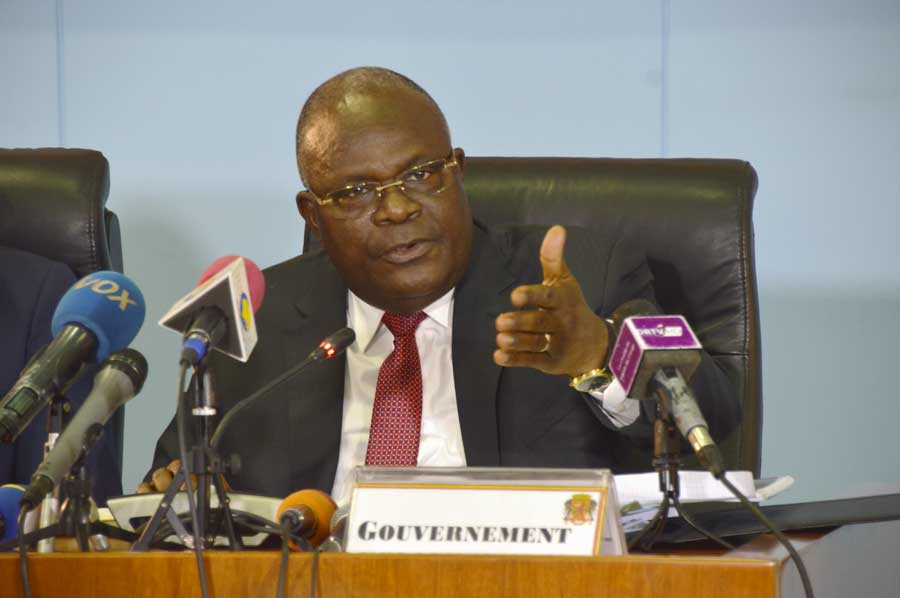