The announcement of the convertibility of the CFA Franc to the Chinese Yuan has had diverse interpretation in Congo as well as in other French colonies using the CFA Franc as currency.

The Congolese Minister of finance, budget and public portfolio, Calixte Nganongo stated that the cooperation agreement signed between the Republic of Congo and the People’s Republic of China does not concern the conversion of the Yuan to CFA Francs.

The Minister of Finance gave his precisions to the national press after the meeting between the National Monetary and Finance Committee and the National Credit Council, held at BEAC’s headquarters in Brazzaville on the 15 July 2016. “This conversion from FCA Francs to Yuan within the CEMAC zone is a process”. It should be noted that trade between Congo and China in recent years have witnessed remarkable growth in both directions.

Good sense requires, from this view point, that we need to put in place a financial backing aimed at facilitating all transactions with China, and this financial backing is the creation in Brazzaville of a Sino-Congolese bank. This bank shall be a hub for other countries of the CFA zone in their commercial transactions. Conversion of CFA to Yuan is a triple loss in transaction. In reality what Congo will benefit is the possibility to directly convert the Yuan to CFA and vice-versa. China succeeded in this venture with South Africa because the latter has its own Central Bank. Congo is part of the CFA zone, which itself is pegged to the Euro, and China can only negotiate with the Central Bank of the zone. In fact, convertibility of the Yuan in the Economic and Monetary Community of Central African States will give Chinese private and public investors a higher capacity to move easily within financial circuits with the possibility of bringing to Congo capital for development of their activities. 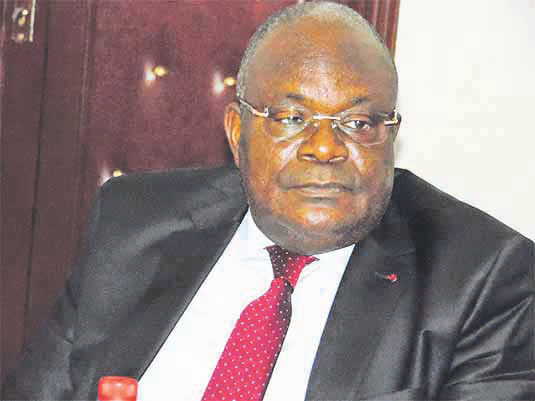