Calixte Nganongo, Minister of Finance and Budget, chaired the 13th meeting of the Steering Committee (COPIL) for public finance reform projects, in the presence of his colleague Ludovic Ngatsé, Budget Delegate. The agenda covered the minutes of the Steering Committee of the previous meeting; the update on the SIGFIP (Integrated Public Finance Management System), E-TAX (Tax Management System) and NIU (Unique Identification Number) projects, the status of implementation of the reform projects, and miscellaneous.

It emerges from this assessment that the dates for the official launch of E-TAX, SIGFIP and NIU are set at 1 July, for the first application, and 1 August 2020, for the last two, respectively.

During this meeting, the President of COPIL, Calixte Nganongo, recalled that these reform projects are part of the missions entrusted to him by the Head of State, Denis Sassou-N'Guesso. These include the in-depth modernisation of the management of Congo's public finances. He indicated that these three projects are close to his heart because "E-TAX aims at securing budget revenues. Used with the NIU, this application should help to maximize revenue by broadening the tax base, in particular, in the image of E-DOUANE; while SIGFIP should enable end-to-end management of revenue and expenditure by rationalizing them as much as possible; and finally because the NIU, through its ability to effectively identify all taxpayers and users, thanks in particular to biometrics it will enable, among other things, the accurate tracing of all their operations".

It should be noted that these projects were technically presented to the audience by the Director of Information Systems (DSI), Guy Noël Londongo. 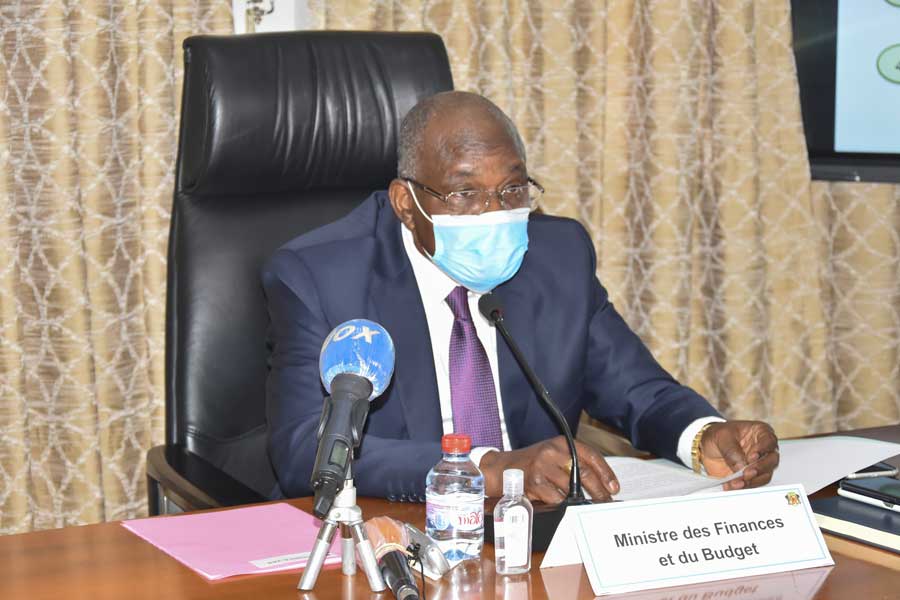 30 Apr
Meeting of ECCAS Experts
29 Apr
Congo/UNICEF cooperation
29 Apr
Speech by Minister Delegate Ludovic Ngatsé, on the occasion of the closing of the work of the World Customs Organization (WCO)
END_OF_DOCUMENT_TOKEN_TO_BE_REPLACED