The members of the Steering Committee (COPIL) of the Information System Reform Project of the Ministry of Finance and Budget met on Tuesday 29 December 2020 in Brazzaville for the fourteenth consecutive time. The work was led by Calixte Nganongo, Minister of Finance and Budget, assisted by his colleague in charge of the Budget, Ludovic Ngatsé.

With regard to SIGFIP, which was launched on 17 August 2020, the speaker stated that"since that date, the state budget is now executed in this system. Everything is going well, despite some difficulties". As for the second, E-TAX, which went into production on 1 July 2020 at the same time as its web portal, Guy Noël Londongo recalled that "16 taxes have been integrated this year". Among others, the Value Added Tax (VAT), additional cents and excise duties. "The members of COPIL, who said they were satisfied with this first step, recommended that the technical services integrate the remaining taxes in 2021," the speaker said. Finally, on the third project (the NIU), launched on August 10, 2020, the DSI reported that "the Minister of Finance and Budget has extended the free of charge to taxpayers to March 31, 2021", that is to say beyond the initial date of December 31, 2020. "All taxpayers will have to own it from 30 June 2021," he added.

Overall, after this overview, the 14th COPIL meeting noted that improvements have been made. However, they must continue in 2021, given the difficulties inherent in any change. 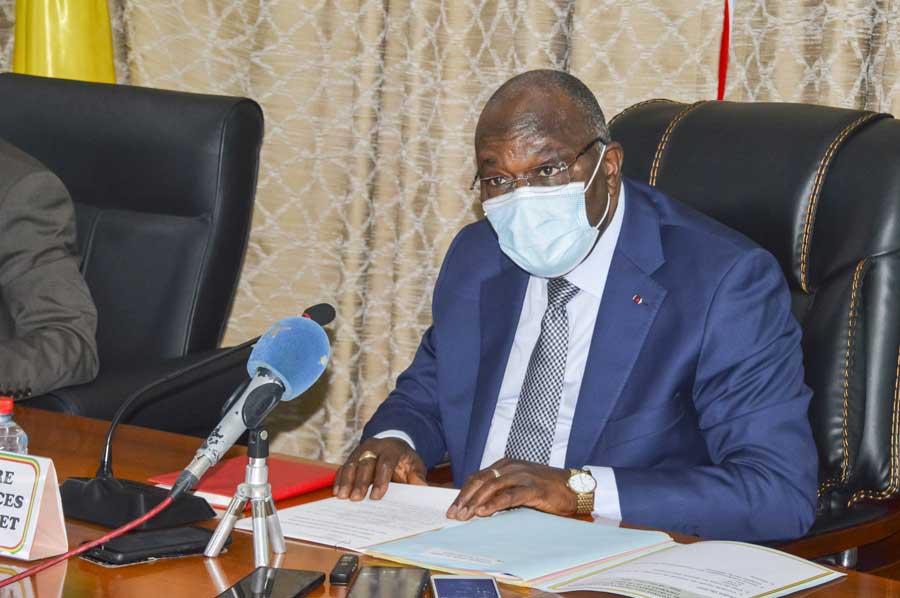