CREDIT COUNCIL OF CONGO- The support of development stakeholders is expected

The press release issued  following the ordinary session of the Credit Council of Congo, which took place on July 12, 2018 at the main office of the Central African States Bank (BEAC) in Brazzaville under the chairmanship of the Minister of Finance  and Budget , honourable  Calixte Nganongo, reports that the support of  development stakeholders  is expected by Congo for the debt servicing.

At the public finance level,    a surplus of the budget balance is expected on a commitment basis excluding grants,  averaging  5.6 % of the GDP  in 2018 against  a deficit of 5.7% of the GDP registered in 2017. Yet,  the surplus  cannot make up  a sufficient financial margin  for the public debt  servicing, without the support of  development stakeholders.  It was in this context that  the participants supported the efforts  the Congolese government has been making since 2017 in order to meet the conditions for an economic and financial programme agreement backed by the IMF.

At  the session, the Council reviewed the development  of the various modes of financing of the Congolese economy. As  regard the financing of banks, the Council noted  that   gross credits for  the economy decreased by 7,4 % on a year on year basis  in April 2018. As a whole,  Congolese banks are making efforts to be resilient.

As it  analyzed the other  financing methods of the Congolese economy, the Council noted and welcomed  the resumption of activities  on the bank market due to the reforms of monetary policies carried out by the BEAC.

As regard microfinance, the national director of the Central African States Bank and rapporteur of the meeting, Michel Ndzombala, requested they got registered  by the Central African Banking Commission, so that they could be involved in the banking system.

The CNC hailed the efforts made by the Congolese treasury to increase its activities  on the regional market gilt stocks via open subscription. He urged economic operators,  particularly  Congolese small and big businesses  to take all the steps for fund raising at the Central African Stock Exchange  located in Libreville (Gabon) for the funding of their investment projects and equity funding.

Lastly, The Congolese Credit Council  reviewed the report on the budget execution by the secretariat general of the Council  for the first quarter  of 2018 and noted with  satisfaction budgetary allocations.

Press Department of the  Ministry of  Finance 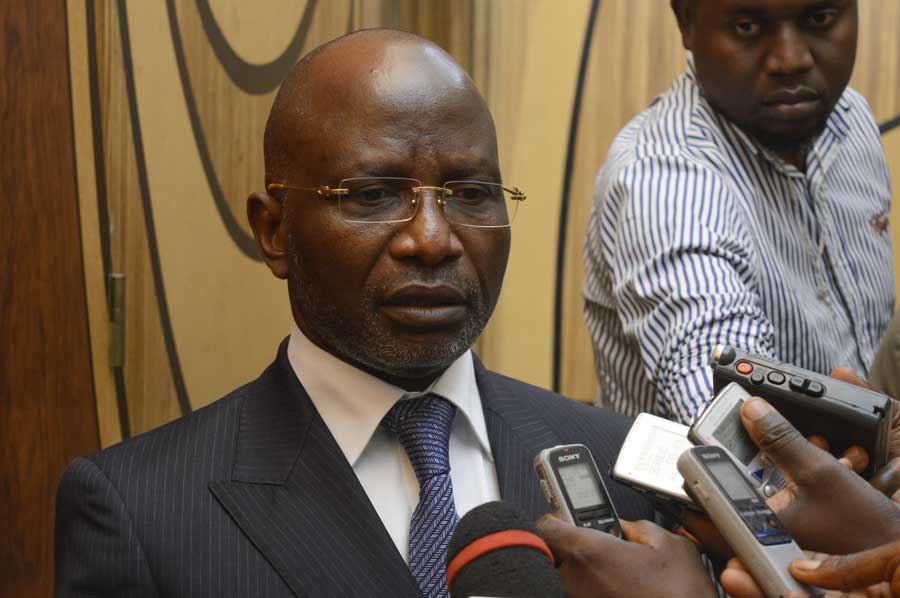