Defending the 2021 finance bill before the honourable MPs, the Minister Delegate for the Budget, Ludovic Ngatsé, displayed his optimism for the future. If in 2020, Congo recorded a negative growth of around -8.6%, this growth could be around 5% in 2021, thanks to several factors.

Among them, the rise in oil barrel price which would rise to 45 dollars (against 35 dollars in 2020); the payment of the internal debt through the 300 billion CFA francs raised by the Brazzaville Club on the Central African financial market. This will enable banks to finance the national economy and economic operators to relaunch their activities generating employment and income. For its part, the State will work to relaunch major projects, such as the construction of two large markets in Brazzaville and Pointe-Noire; the rehabilitation of National Road No. 2, between Ouesso and Brazzaville and the construction of general hospitals in the two capitals. Added to this is the recruitment of several medical doctors trained in Cuba, teachers from training schools, as well as other graduates in the rest of the ministries, according to a pre-established quota.

As regards the computerisation of financial management initiated by the Ministry of Finance and Budget to better collect, secure, maximise and manage state revenue, Ludovic Ngatsé pleaded for "the continued production of the Integrated System for Public Financial Management (SIGFIP), which was launched on 17 August 2020. From 1 January 2021, this new system should no longer continue to operate in duplicate with the former Integrated System of State Expenditure and Revenue (SIDERE). The government could have launched SIGFIP as early as 1 January 2020, on the recommendation of the IMF, with which it concluded a three-year economic and financial programme (2019-2022). To this end, in January 2022, the Congo will have to migrate from Financial Management to so-called Commitment Accounting. The time has come for small steps that will not move Congo forward by this deadline," Ludovic Ngatsé said.

On this issue, the MPs disclosed that the debates will continue during the next oral sessions of the Government. 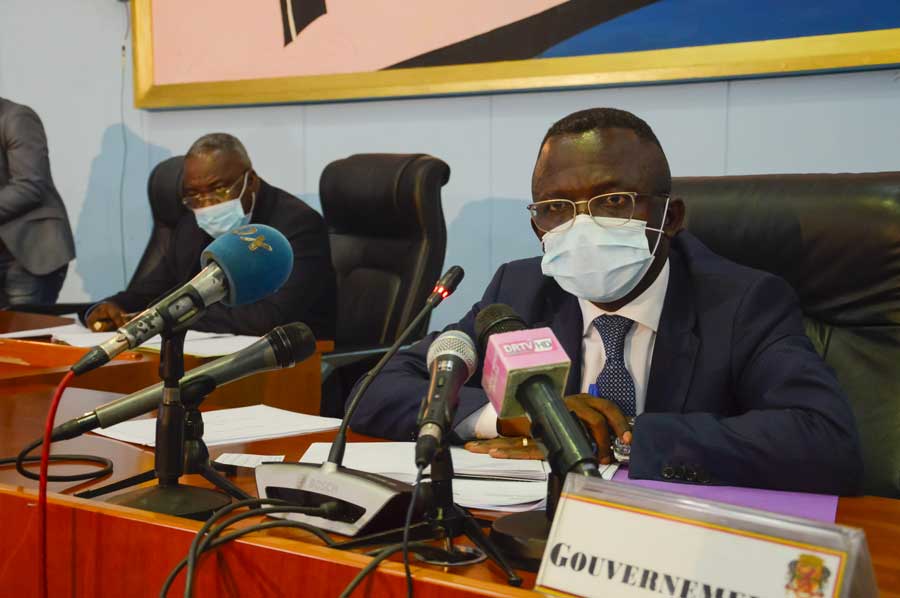