On Friday 11 March 2022 at the headquarters of the Bank of Central African States (BEAC) in Brazzaville, the National Economic and Financial Committee (CNEF) of Congo-Brazzaville held its first quarterly meeting. It was chaired by the Minister of Economy, Planning, Statistics and Regional Integration, Ingrid Olga Ghislaine Ebouka-Babackas.

“The National Economic and Financial Committee (CNEF-Congo) for the year 2022 drew up the situation for 2021 and envisaged some prospects for 2022”, the chairwoman of the session told the press.

“The situation of our economy is better. There is an improvement. In 2020, we had a recession of -6.2%, and we are likely to see growth of -1.5% in 2022. So, an effort has really been made. This effort was essentially made by the non-oil sector. And we can congratulate ourselves on this.

Public finance are also in better shape, thanks to the rigorous implementation of a budgetary policy and the reforms that we have instituted within the Central African Economic and Monetary Community (CEMAC).

As for the outlook for 2022, we can say that it is still too early to confirm what we have hoped for, since there is a major risk on the international level. Nevertheless, this outlook could be favourable to us, since the prices of raw materials are really on the rise, including that of a barrel of oil”, she said.

As a reminder, five points made up the agenda of the meeting of 11 March 2022, namely: 1- Adoption of the minutes of the meeting of 14 December 2021; 2-Status of implementation of resolutions taken during previous meetings; 3-Notes to be presented (-Note on the national economic, monetary and financial situation; Note on the financing of the Congolese economy; Note on the budgetary execution at the end of December 2021 of the CNEF Congo; Note on the sustainability of the budget of the CNEF Congo; 4-Miscellaneous; 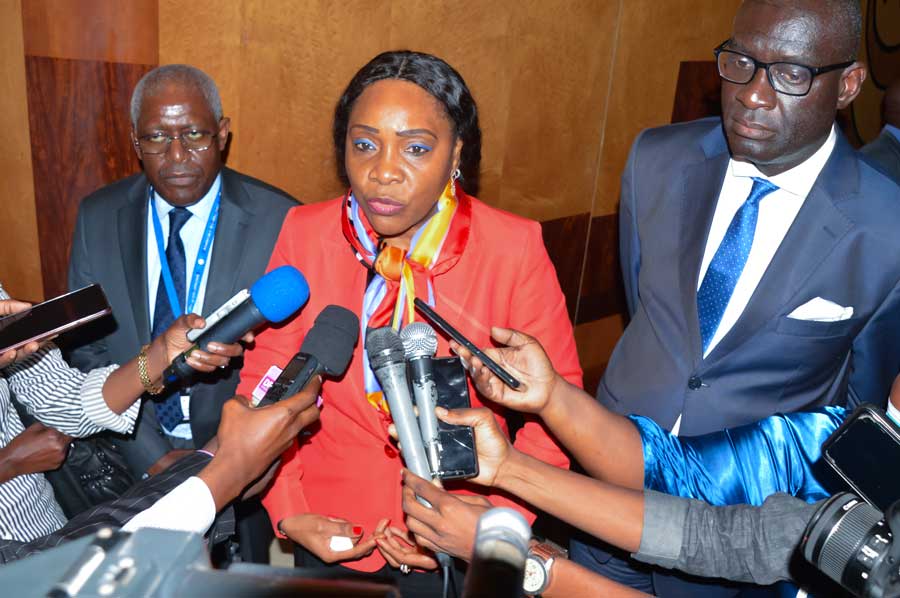