Actions to be carried out and submitted to the Validation Committee, pending the final Note on the country's status, scheduled for 2023
18 Nov, 2022

Jean-Baptiste Ondaye, Minister of Economy and Finance, chaired the session of the National Committee for the implementation of the Extractive Industries Transparency Initiative (EITI)-Congo, on Friday 18 November 2022 in Brazzaville.

The meeting was mainly devoted to the preparation of actions to be carried out and submitted to the Validation Committee, which will meet on 13 December 2022, pending the final Note on the status of Congo, which will be pronounced in 2023 by the International Secretariat and then the International Board of the EITI, based in Oslo (Norway), as part of the 3rd Validation whose process began on 1 July 2022.

The agenda focused on four points, including ‘’the International Secretariat's Assessment of EITI implementation in the Republic of Congo" and "the responses presented by the Validation Consultant’’.

Opening the meeting, Minister Jean-Baptiste Ondaye recalled that ‘’during the second Validation, Congo had made significant progress and substantial improvements in the implementation of several requirements of the EITI Standard’’.

Speaking to the press at the end of the meeting, Christian Mounzéo, Coordinator of the ‘’Publish What You Pay’’ Platform and 3rd Vice-Chair of the EITI-Congo National Committee, mentioned, among the actions to be carried out and submitted to the Validation Committee, ‘’the improvement of the quality of EITI-Congo Reports; a better commitment of the stakeholders; and above all, an improvement in the governance of the Initiative (i.e. the Multi-Stakeholder Group); regularity in the functioning and dissemination of information (i.e. awareness-raising) that will allow all the data available to be processed by public opinion and stakeholders’’.

These actions to be carried out and submitted to the Validation Committee were recommended by the Validator during its review of EITI implementation in Congo.

According to Christian Mounzéo, the EITI-Congo National Committee has no doubt that these actions will be supported by the Government, so that the country remains compliant with the implementation of the EITI Standard since its accession in 2004.

The Communication Unit of the Ministries of Finance and Budget 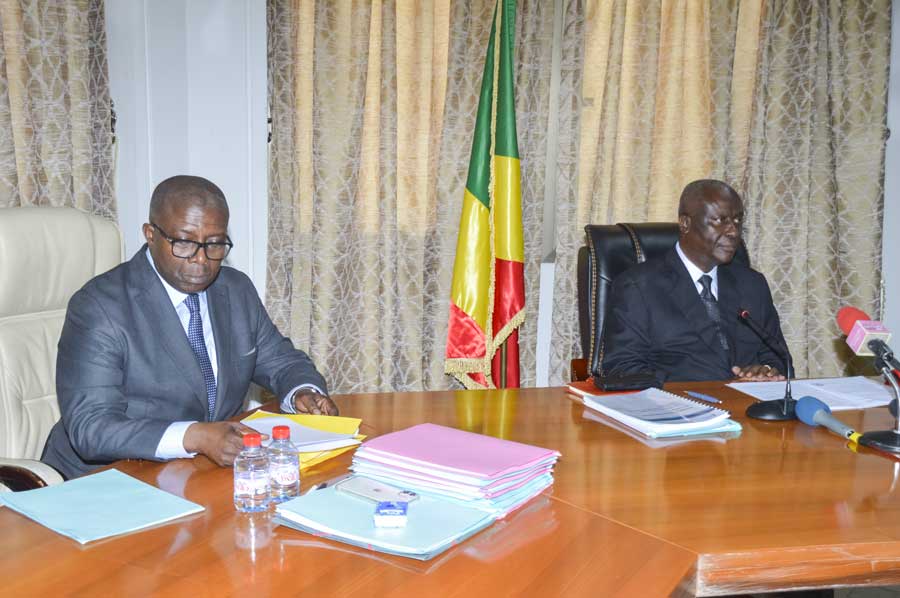