The Congolese government begins talks with the IMF

Talks for the signing of an agreement between the Congolese government and the Internatio-nal Monetary Fund (IMF) began on Tuesday, September 26, 2017 in Brazzaville. The Congo-lese side is led by both the Minister of finance and budget, Calixte Nganongo and the Chairman of the Negotiations  Technical Committee, Lucien Ebata, Special Advisor to the Head of State for external financing. The IMF delegation is led by Abdul Wane Aziz.

It is worth pointing out that the Congolese Head of State, Denis Sassou-N' Guesso, said in his speech on the eve of the national day on  last August 14, that the IMF Program implementa- tion would start in the last quarter of 2017.

The talks resumed today were suspended because of Congo's election scheduled for July, August and September 2017. 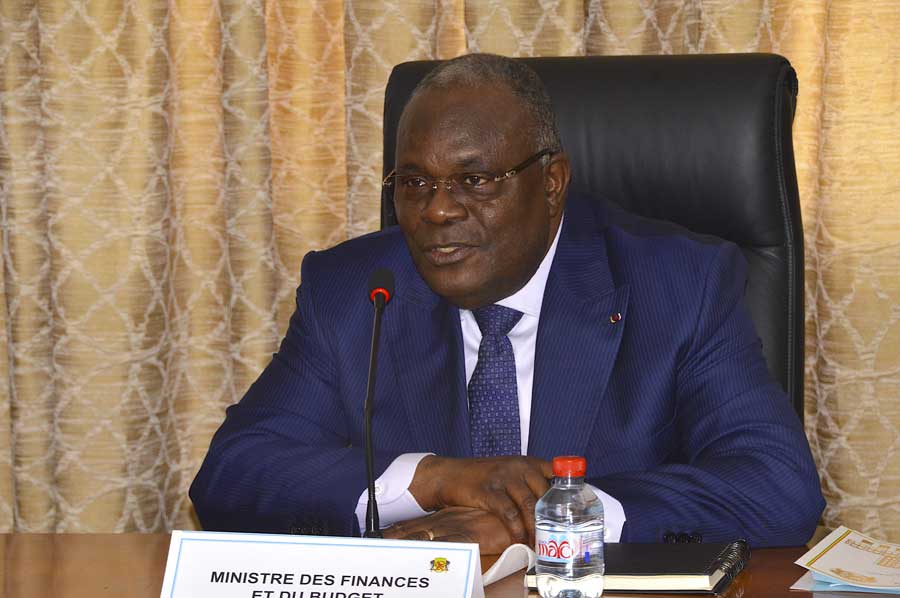