At the end of the audience granted to him, on Wednesday, January, 23, 2019, Calixte Nganongo, Minister of Finance and Budget, in his capacity as alternate Governor of the World Bank for Congo, the representative of this Bretton Woods' financial institution in Brazzaville, Mrs. Korotoumou Ouattara, said that 11 projects are currently funded in this country by the World Bank.

“We raised nearly 458 million dollars for the 11 projects (264 billion 305 million 663.926 F CFA). These projects span several public sectors (including education, health and social protection) and the private sector”, she said. “In addition to projects funded by the World Bank, we run the programme parallel to that of the International Monetary Fund (IMF) in various sectors of the economy of Congo. We also have fiscal support for which we are negotiating with Congo”, Mrs. Korotoumou Ouattara, went on.

In this regard, the host of Minister Calixte Nganongo informed his interlocutor of the Concept Note that has been presented and well received, for some time, by the members of the World Bank management; this would mean that this financial institution has reforms that underpin this Programme.

Invited to comment on the contribution of the World Bank, for a favorable outcome of the negotiaitons opened since 2017 between Congo and IMF, with a view of signing a Triennal Financial Support Agreement by the Fund, for the restoration of macroeconomic balances of this CEMAC's, country, Mrs. Ouattara explained that, “alongside the International Monetary Fund, the World Bank is pursuing reforms that underpin the fiscal support. In short, as soon as the various negotiations with the IMF and the creditors of Congo (especially negotiations on reforms that we discussed with Congo) will be finalized with the World Bank Board". 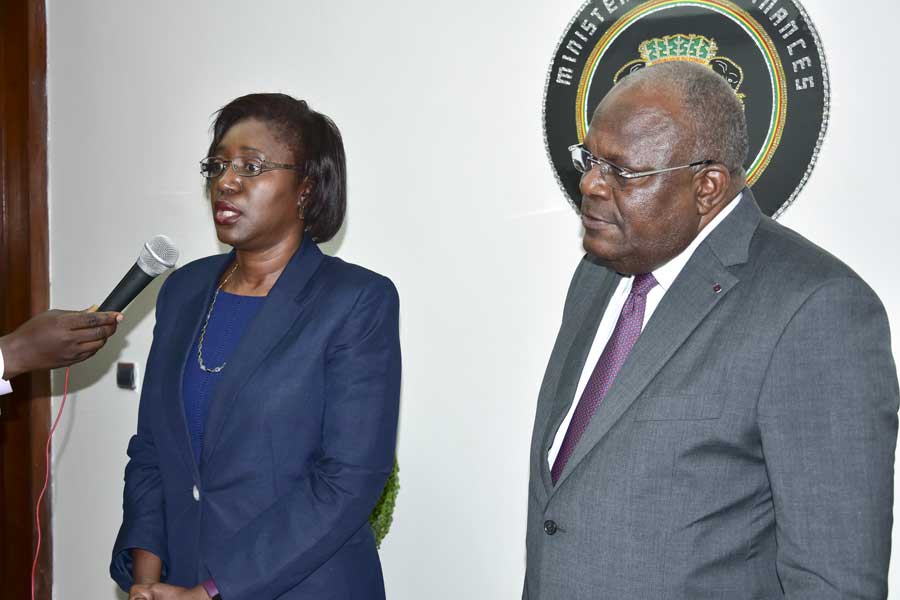