Devaluation of the CFA was not on the agenda

Yaounde, the capital of Cameroon, hosted on 23 December 2016 an extraordinary summit of Heads of State of Congo, Cameroon, Gabon, Equatorial Guinea, the Central African Republic and Chad.

The major economic and monetary situation of the sub-region which according to experts is of great concern, was at the centre of this important meeting. The devaluation of the CFA Franc was not on the agenda. Indeed, several observers doubting this devaluation of the CFA Franc given the economic and monetary situation plaguing almost all countries of the Central African Economic and Monetary Community. The Heads of State rather “decided to briefly open and conclude bilateral negotiations with the IMF, to better structure the adjustment efforts of their States, accompany them in coming out of the crisis and help them put in place conditions for a virtuous and sustainable revamping of their economies. This decision is accompanied by several other courageous measures aimed ensuring the macroeconomic stability of the States”. 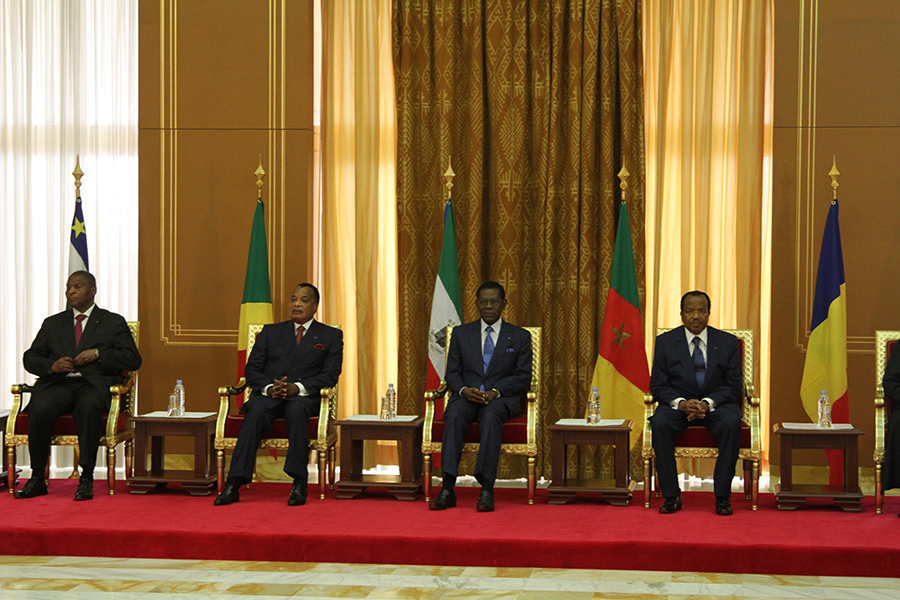