The EITI-Congo 2918 the Report and Country Validation Assessment Report expected by December 2020
25 May, 2020

The National Committee of the Extractive Industries Transparency Initiative (EITI) in Congo held its inaugural meeting under the chairmanship of the Minister delegate in charge of Budget, Ludovic Ngatsé, Monday 25 May 2020 in Brazzaville, by Visio conference, due to social distancing measures imposed by the Coronavirus pandemic.

During this meeting attended by the Minister of Mines and Geology, Pierre Oba, in his capacity as 1st vice-president of the Executive Committee of the EITI National Committee in Congo, members of the administrations and State institutions, civil society, as well as private companies, some of which were in Pointe-Noire (south of the country), northern Congo, as well as abroad, mentioned the EITI-Congo 2018 Report and the Country Validation Assessment Report of this country. These two Documents, which are currently under preparation, are expected by EITI international secretariat by 31 December 2020, for examination by the Board of Directors of this international body. Whether or not Congo will remain an EITI’s member, will depend on this validation.

Note that Congo’s validation file within this body dates back to 2017. Since then, the country made significant efforts. For the facilitator of the Permanent Secretariat of the EITI National Committee in Congo, Florent Michel Okoko, the delay in the preparation of these Reports can be explained by the different stages inherent in the process.

As a reminder, the EITI-Congo National Committee is a body whose mission is to promote and follow the rules of good governance of revenue from natural resources, in accordance with the EITI standard. It was established by decree N0. 2019-383 of 27 December 2019, and placed under the authority of the Minister of Finance and Budget, president of the Executive Committee. 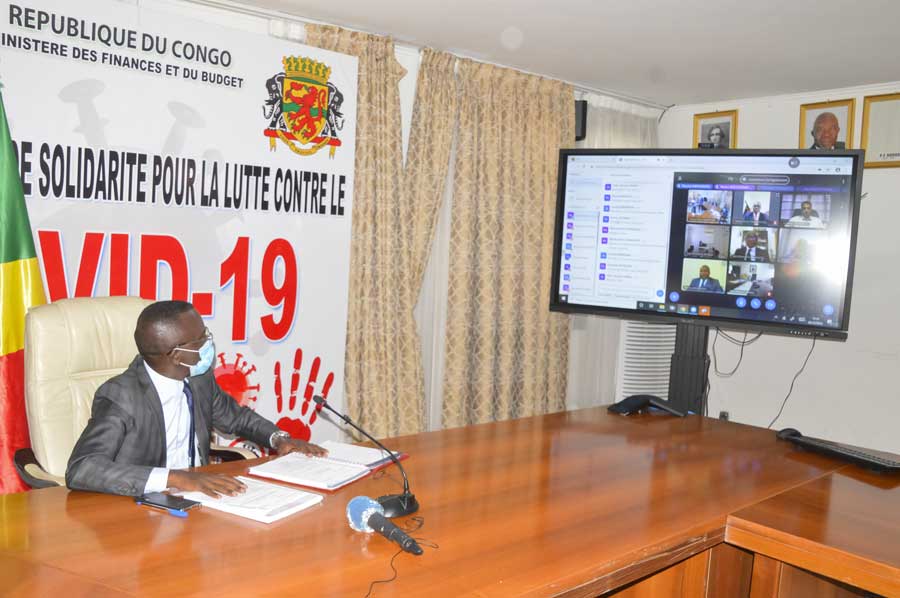