Wednesday 11 September 2019 in Brazzaville, the Congolese Minister of Finance and Budget, Calixte Nganongo, received in audience a delegation of the French Development Agency (AFD), led by Pierre Grandjouan, Head of the Regional Economic Service for Central Africa at the French Treasury.

“The budget support of 135 million Euros (about 88 billion FCFA), promised by France to Congo, is in full technical phase for its implementation”, Pierre Grandjouan said. As soon as Congo moves forward on this issue with the IMF, France will fulfil its commitment progressively, in the next three years, from the end of 2019. This assistance will continue in 2020 and 2021”, he said.

As a reminder, it was in April 2018 that the French Minister of Economy and Finance, Bruno Lemaire, had announced, on the sidelines of the work of the meeting of the Finance Ministers of the Franc Zone in Brazzaville. This support was conditional on the conclusion of the Agreement between Congo and the International Monetary Fund (IMF). 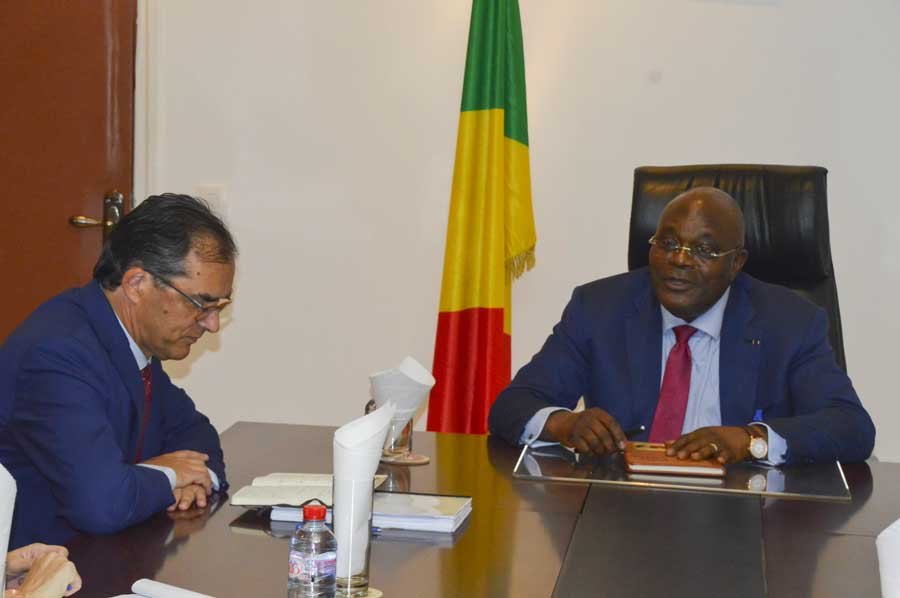