The action program of the Mouamba 2 government formed on last August 22, was tabled before the national assembly on Thursday, November 16, 2017. The program recommends two types of measures  for the return to macroeconomic stability in Congo.

First, it is about the implementation of short term internal adjustment measures, which are being examined or applied by the government, the speaker said. Among these measures, there are those from the ministry of finance and budget: the broadening of the tax base, inter alia, the identification of  tax loopholes and the fight against tax and customs duty evasion, the elimination of exceptional tax  exemptions, the rationalization  of  legal tax exemption systems, the  tax and customs administrations capacity building, whose performance is really bad, the implementation of the customs value  determined by a certified auditor, the  increase in the tax levied on electronic communications, the implementation of the excise duty  for some products with reference to the SYDONIA WORLD system ( Congolese customs integrated system).

The Congolese Prime Minister insisted on the fact that these measures ought to be taken along with monetary ones from CEMAC  (Central African Economic and Monetary Community) aimed at replenishing foreign reserves and  at  improving the functioning of the money market, and  with financial measures.

In order to protect the internal adjustment process, the government  opted for the signing of an agreement  with the IMF , honourable Clement Mouamba recalled. After the first round relating to the discussions between Congo and the IMF from September 25 to October 4, 2017, another IMF mission is expected for the start of the second phase relating to negotiations, the head of government said.

Second, the government action program has taken a set of measures in the form of structural reforms. They aim at helping promote modernization and development of financial activities and go on with tax reform, while preventing the killing of tax by tax.

Then, the Prime minister urged Congolese to set to work, as he thinks it is key for any people to achieve development. 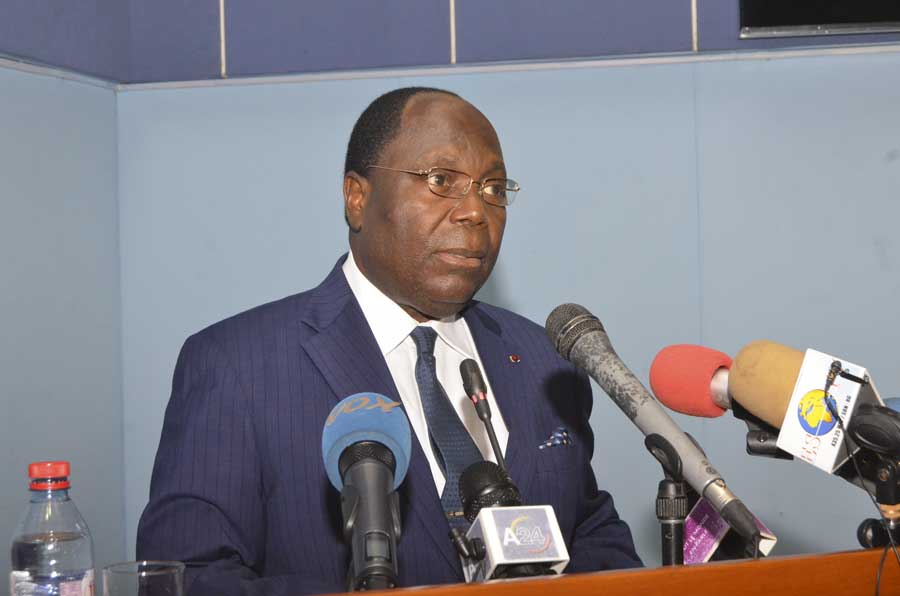