The Piloting Committee for the reform program of the information system met for its fourth and last session of the year on Thursday, December 28, 2017 in the meeting room of the Ministry of Finance and Budget in Brazzaville. The proceedings were chaired by honourable Calixte Nganongo, its current chairman.

The participants considered ,among other items  on the agenda,  the annual assessment of the reform action plan for 2016-2019 and the perspectives for the year 2018, which was presented by Guy noel Londongo, director of information systems.

Out of the 49 activities scheduled, some had been fully carried out by 100%: the interconnexion of the two data centers in Brazzaville and Pointe Noire by MTN and Congo Telecom, as well as the intercon-nexion  of the customs services of the autonomous port of Pointe Noire and of  its  airport and that of the customs office of Nzassi to the data center of the economic capital city of Congo. Yet, other projects were implemented at a rate comprised between 0%( such as the electronic management  of the SYGADE debt to the Caisse Congolaise d'Amortissement-CCA) and 90%(that is the case  of the interface between the Congolese  computerized customs system -SYDONIA and  the tax automated processing - SYSTAF).

As a whole, the participants noted that the results were good and encouraged the projects recipients and the computer scientists in charge of the projects to work together for a successful implementation of the reform plan next year.

Six big projects will be implemented in the next twelve months. First, the setting up of a secured system referred to as a single repository or identification number for every natural person or body corporate in Congo. Second , the online application for tax. Third, the stamp automation. To this has to be added the project of  dematerialisation of paper documents;  E-payment ( or electronic payment in banks, to stop with  manual payment), lastly,  finalisation of the integrated management system of public finance (SIGFIP).

To speed the reform process which aims, notably, at  securing  and increasing the state revenues in excise departments, Minister Calixte Nganongo reminded that " the reformed is  needed by the government. So, the frequency  of assessment meetings of the Piloting Committee should  decreased", he instructed.

As a reminder, the fourth meeting of the Piloting Committee took place after the third one held on June 22, 2017, whereas the previous  meetings had been held with an interval of three months in last January and April.

Press department of  the Ministry of Finance 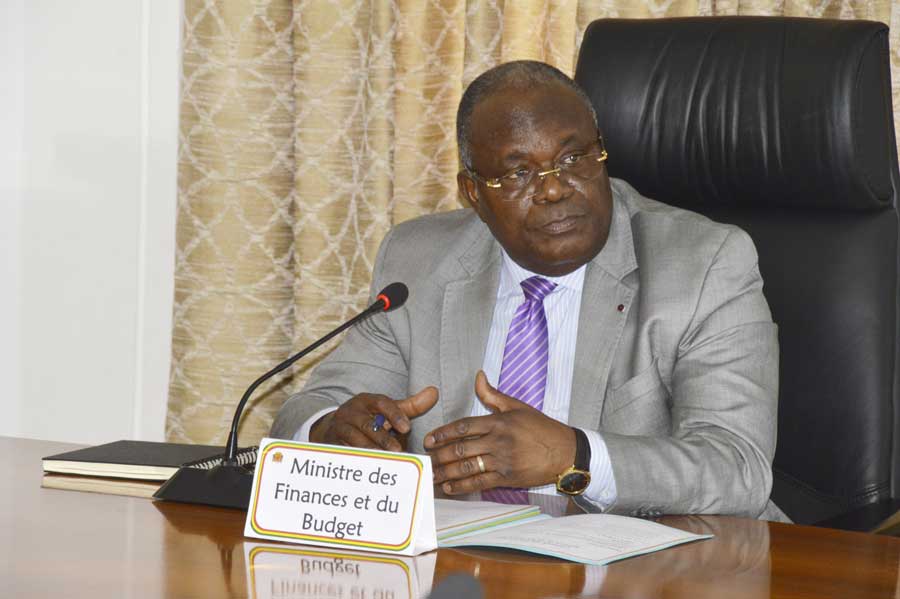