On 2 December 2016, the Senate adopted the bill authorizing the ratification of the protocol establishing the African Monetary Fund (AMF). Objective of the Fund: To establish an African sovereign financial institution, with a view of promoting macroeconomic stability and sustainable economic growth that will facilitate the effective integration of African economies.

The AMF will be created for a number of specific objectives including: correcting balance-of-payments issues of member States; Ensuring the stability of exchange rates between currencies and their mutual convertibility; Promoting monetary cooperation in order to achieve African economic integration.

According to the Congolese Minister of Finance, "the future pan-African monetary institution will also be responsible for strengthening capacities for the design and implementation of management policies within member States; the management of reserves and, above all, the promotion and development of African financial markets. We have gained political independence, today we need to seek economic independence, which will lead to the creation of a single African currency” said Finance Minister Calixte Nganongo.

During the same plenary session, senators examined and adopted two other bills including the one authorizing the ratification of the statutes of Africa-50. It is a financial institution established between the Republic of Congo and the African Development Bank and the other Member States relating to the subscription of shares and immunities. Africa- 50 offers services in two sectors. The first component focuses on project funding. 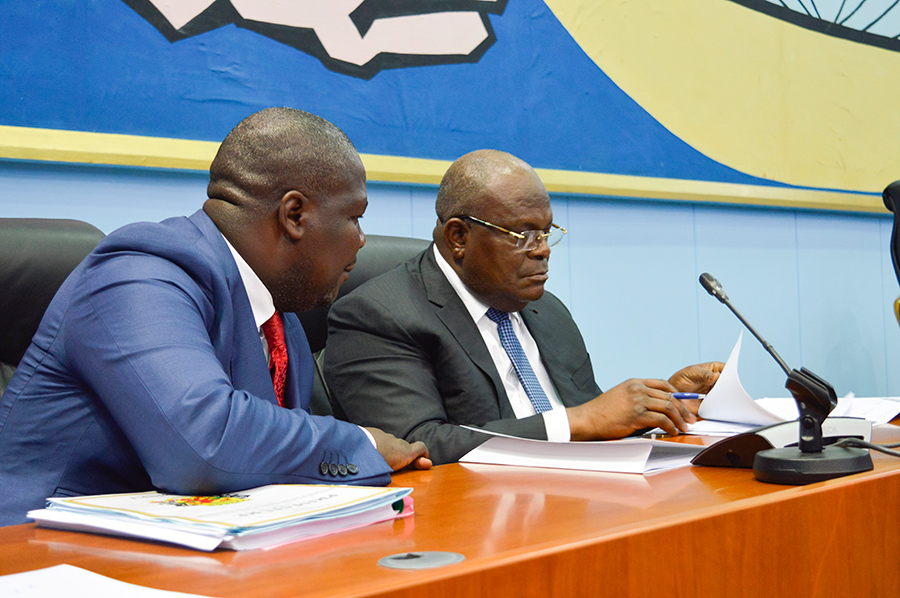