From  Thursday1 to Friday 2, March, 2018, Treasury senior executives attended a workshop at Ecole superieure africaine des cadres du chemin de fer (Railway executives training school) of Brazzaville under the chairmanship of the executive director of public accounting, Henri Loundou. The items on the agenda were the review and the adoption of the reform documents drafted by the Ministry of Finance and  Budget.

The reforms aim at improving the services provided by excise departments and other administrations under the Ministry of Finance. Up to now, these administrations work manually as in the past and have a slow and an inappropriate  information  system.

The workshop allowed to take stock of the situation and to adopt with amendment the draft organizational chart of the general directorate of the treasury, the draft action plan for 2018 and the draft  five-year strategic plan  (2018-2022) for the management of public finance.

The plans envisage a more efficient and coherent management system. In other words, the modernization of the treasury should be in line with the  development objectives of Congo and international standards. « The  modernization of services requires a good organization  which is in conformity with public governance» said  one of the participants, Francois Ngoma, director of  public accounting at the treasury  general directorate. « Our task is to make the law on transparency and  accountability in the management of public finance implemented, based on the guidelines of CEMAC», he further said.

The Treasury workshop held from 1-2 March, 2018, was the start of a series of excise departments workshops following the instructions which had been given by the Minister of Finance and Budget, honourable  Calixte Nganongo, after the holding  of the meeting on the reform of public finance in February this year.

The documents were adopted during the workshops and will be sent to the supervising ministry, which will include it, if necessary, in theglobal strategy document drafted by the Ministry of Finance,in other words, the five-year 2018-2022 strategic plan for the management of public finance.

Press department of the du Ministry of Finance 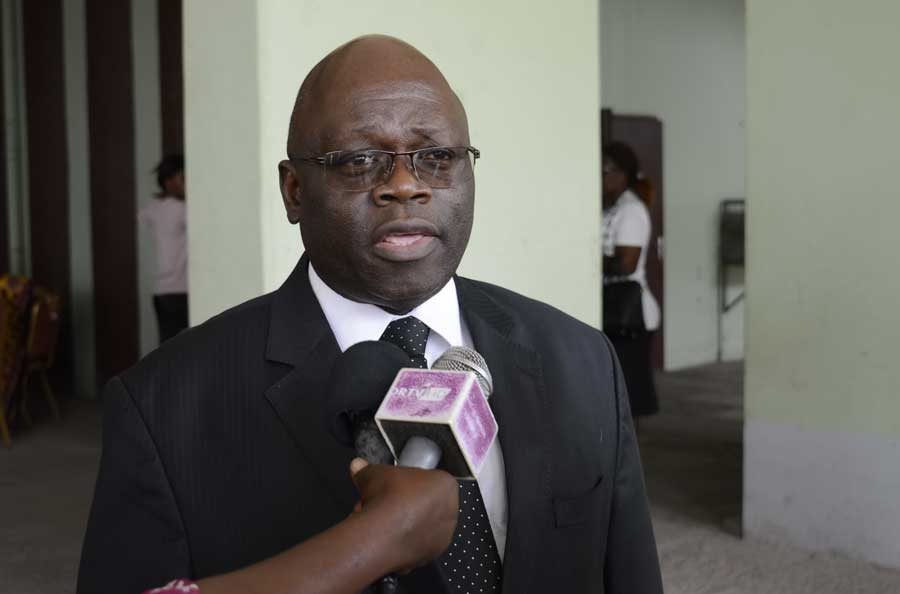