The bill on the amended finance Act for the year 2017 was backed up by  the Minister of Finance and Budget, honourable Calixte Nganongo, and had been adopted unanimously after being amended.  In terms of  expenditure and revenue, the budget  amounted to  1,513 billion 285 million CFA francs.

The cash surplus comes from the level of cash flow and amounts to 635  million 49 million CFA francs.

As for the bill on the state budget regulation Act for the year 2016, which was backed up by the Minister of Finance and Budget, it had also been adopted at the plenary session.

Press department of the du Ministry of  Finance 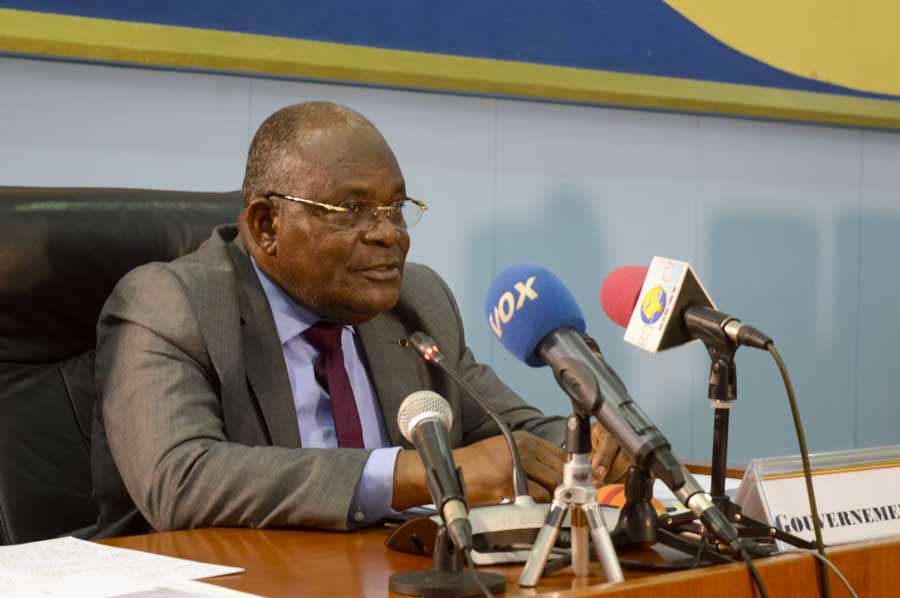