Press conference of the EITI International Secretariat delegation in Brazzaville

On Tuesday 17 July 2022, a press conference was co-hosted by Nassim Bennani Kabchi, Regional Director for Francophone Africa, and Hugo Paret, Technical Advisor in charge of Validation at the International Secretariat of the Extractive Industries Transparency Initiative (EITI), at the Assurances et réassurances du Congo (ARC) building in Brazzaville. The purpose of the conference, which took place at the end of their mission, was to discuss the preparations for the 3rd Validation of the Congo in the EITI Standard, which is scheduled to take place at the EITI Board meeting in Oslo, Norway, in July 2022.

This first visit to Congo by Mr Nassim Bennani Kabchi since he joined the EITI International Secretariat in 2020 is very important because there are only six weeks left for Congo's file to reach the Validation deadline, which starts on 1 July. For the speaker, Congo Brazzaville has done enough to maintain its membership of the EITI since it joined in 2004.

Mr Nassim Bennani Kabchi said that this validation will be done on the basis of the EITI-2019 Standard, which is already published. ‘’During our stay in Brazzaville from Friday 13 to Tuesday 17 May 2022, we worked with members of the government (notably those in charge of Finance and Hydrocarbons), as well as with the Directorate General of the National Oil Company of Congo (SNPC), the Directorate General of Mining and Geology, the World Bank representative and civil society actors’’. The peculiarity of the 3rd Validation, he added, is that it will be based on a new model with three components: ‘’stakeholder engagement (Government, Companies, Civil Society, Multi-stakeholder Group); transparency (disclosure of information); and impact results (to ensure that the EITI has an impact on good governance in Congo. Beyond validation, we were also able to discuss the various opportunities that the EITI can represent for good governance in the country. Because, the EITI can play a major role in improving governance in the oil, mining and even forestry sectors, in order to establish a platform for dialogue based on figures. And this is the objective of the EITI in Congo’’.

To sum up, the Validation stage consists of verifying the implementation of a set of twenty indicators that take into account the conditions of adoption, preparation, disclosure and dissemination of the EITI Report. 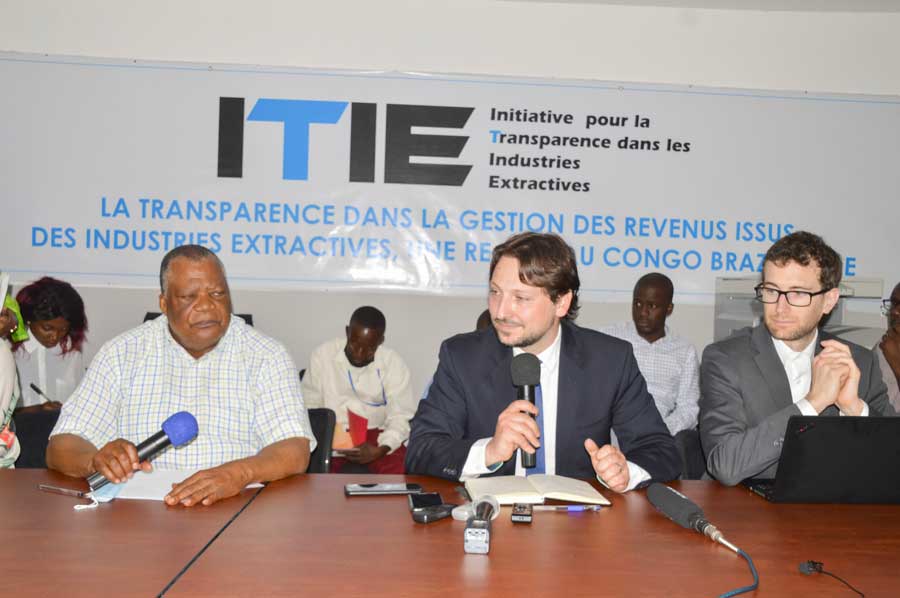