On Wednesday, August 16, 2017, the Congolese government, represented by honourable Calixte Nganongo, Mi-nister of finance, budget and public portfolio and honourable Collinet Makosso, his counterpart in charge of primary, secondary education and literacy signed two memoranda of understanding with two private logging companies on the supply of 100,000 desks for Congolese pupils and the building of an interdepartmental modern senior high school at Vindoulou in Pointe Noire.

The companies concerned are Likouala Timber at Betou in the department of Likouala, represented by William Massembo and its sister company Taman Industries led by its Chief Executive Officer, Peter Hii Hung Kai.

The memoranda are part of the national programme for the building and equipping of school facilities (primary schools, secondary schools and senior high schools), in order to improve both the working and learning conditions of pupils and teachers and to take up the following challenge : «no child should be sited on the ground». Moreover, the other challenge will be to solve the question of having enough room for pupils in senior high schools by 2022.

The government wishes that the two partners do the job in a reasonable time limit, specially by the beginning of the 2017-2018 school year. 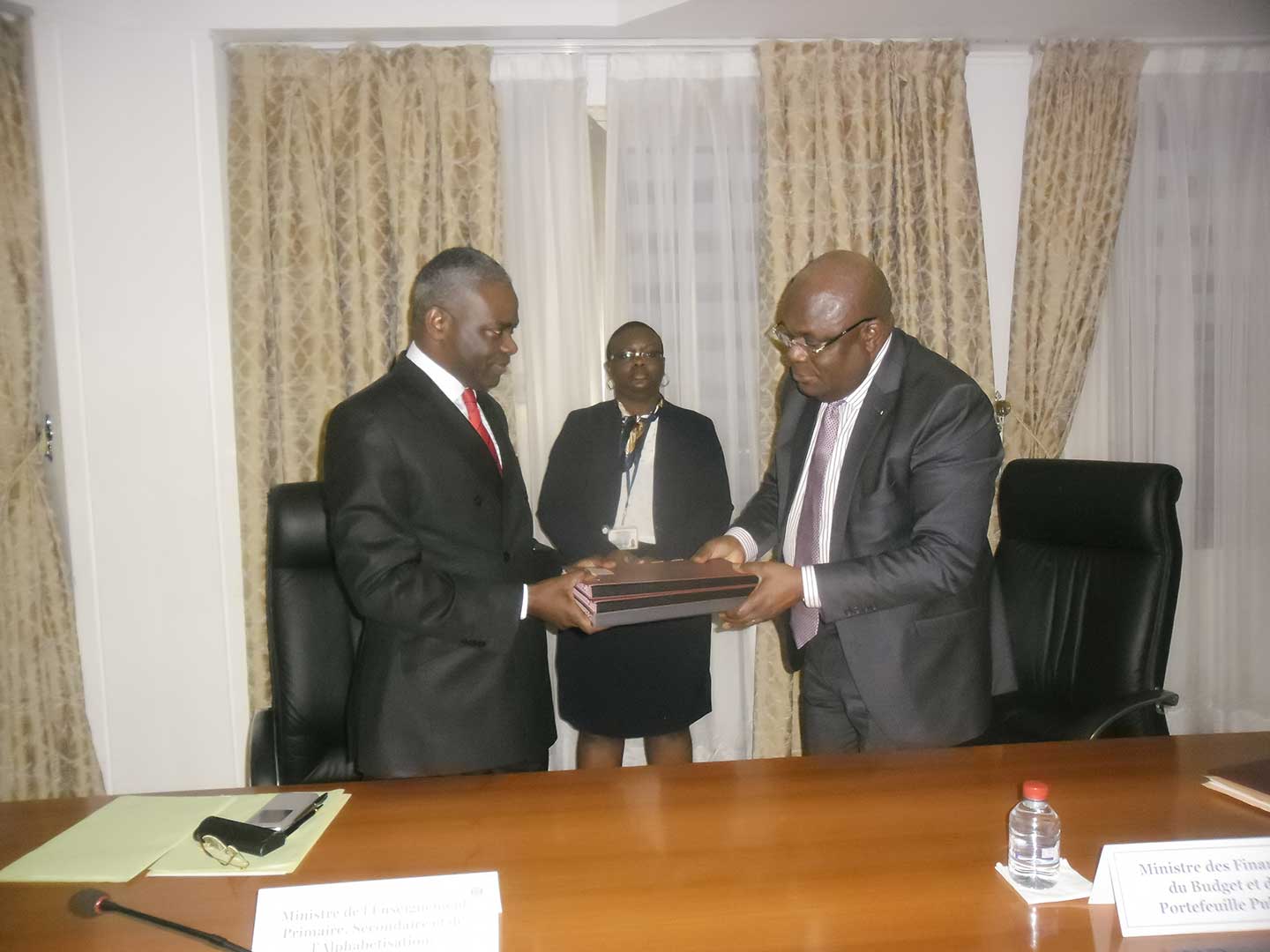