On April 2019, the Republic of Congo and the Import-Export Bank of China signed in Beijing (China), a Complementary Agreement Congo's Debt to China Restructuring. This Agreement is part of discussions between Congo and the International Monetary Fund (IMF) with a view to concluding a Programme supported by an Extended Credit Facility. This Programme is structured around several axes, including Public Debt Restructuring, to make it sustainable.

Purpose of the Agreement

The purpose of the Complementary Agreement for Restructuring Congo's Debt to China is to:

This Agreement relieves pressure on Congo's public finance to repay the Chinese debt of the eight credit agreements.

These Credit Agreements were used to finance, between 2010 and 2014, the following socio-economic infrastructure credit agreements:

The terms and conditions of the Complementary Agreement are as follows: 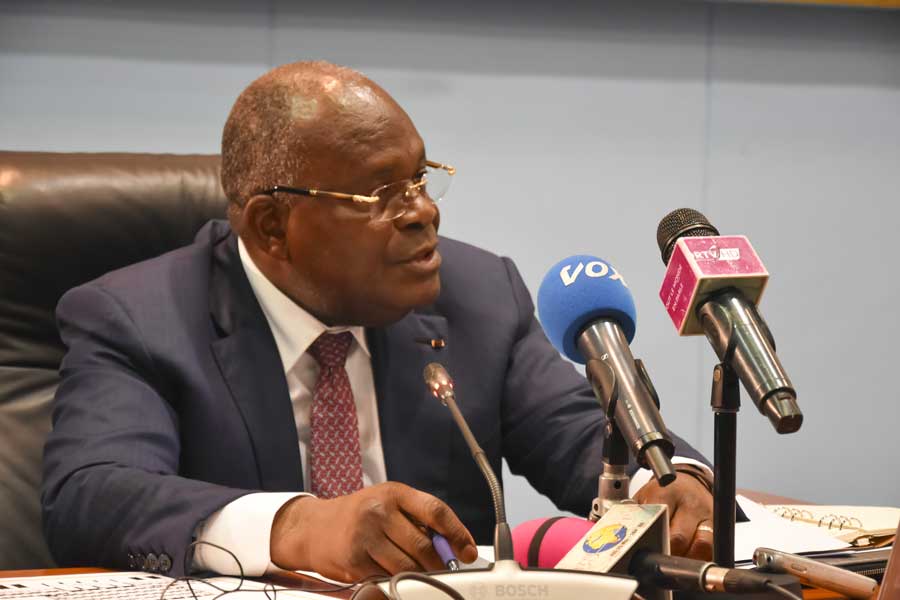