Visit of the Chairman of COSUMAF in Congo

“The merger of the two stock exchanges in the CEMAC zone has been completed since 1 March 2019”, Ambassador Nagoum Yamassoum said
06 Mar, 2019

Ambassador Nagoum Yamassoum, chairman of the Central African Financial Market Surveillance Committee (COSUMAF) and former Prime Minister of Chad, was received in audience by the Congolese Minister of Finance and Budget, Calixte Nganongo, on Wednesday 6 March 2019, in Brazzaville.

This sub-regional tour aims to explain to the various monetary authorities, the interest, not only in having merged  the two stock exchanges of the CEMAC zone (Economic and Monetary Community of Central Africa), notably the Central Africa Securities Exchanges (BVMAC), based in Libreville (Gabon), and DSX S.A, based in Douala (Cameroon); but also to explain the way in which the two Financial Market Surveillance Committees (namely: COSUMAF, based in Libreville and the financial market committee -CMF- based in Douala) have ensured the transition to a single regulator.

Questioned by the press, the chairman of COSUMAF said that the unification of the two financial markets has come to an end, since 1 March 2019. It was decided during the summit of the Heads of State of CEMAC, held on 31 October 2017 in N'Djamena (Chad).

“COSUMAF, as a single regulator, has to make itself known. One of the characteristics of CEMAC is that its financial market, that is to say BVMAC, is very little known by its public or private actors. However, the financial market can be an extremely important  source of fondraising for businesses. We also encourage CEMAC Member States to come directly to the financial market to subscribe, for instance, to debenture bonds, in order to finance their development activities”, Ambassador Nagoum Yamassoum urged.

It should be noted that the headquarters of COSUMAF-CMF merger is found in Libreville, while Douala houses the head office of BVMAC-DSX S.A 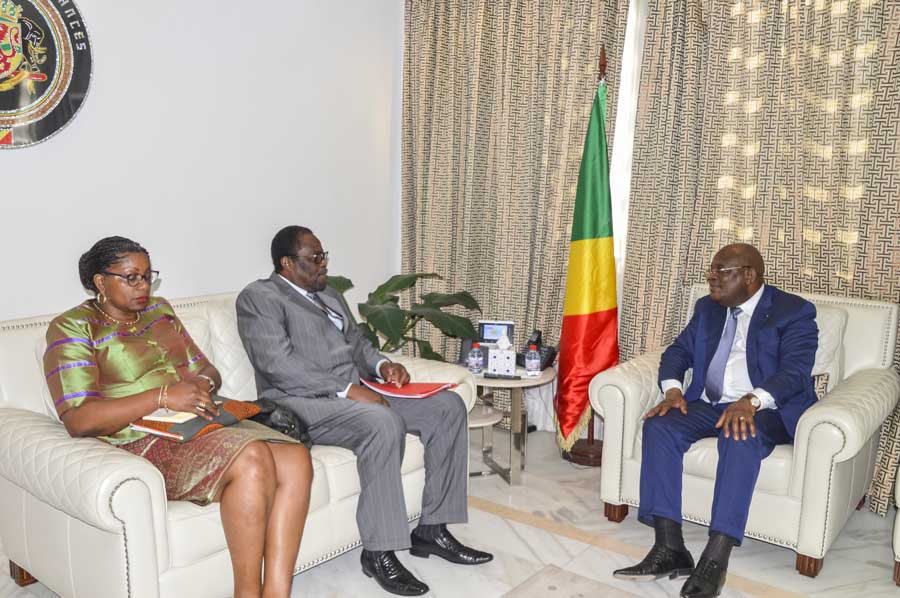