‘’Initial Public Offering: Opportunity and Feedback from successful experiences’’ on the agenda
20 Sep, 2022

Under the patronage of the Congolese Minister of Finance, Budget and Public Portfolio, Rigobert Roger Andely, the ‘’Issuer's Day" was organised on Tuesday 20 September 2022 in Brazzaville, under the theme ‘’Initial Public Offering: opportunities and feedback from successful experiences’’, by the Chairman of the Central African Financial Market Supervisory Commission (COSUMAF), Ambassador NagoumYamassoum.

‘’The objective of the ‘’Issuer's Day’’ is to present to the economic agents of Congo, in general, to the companies and the State, in particular, the stakes and the interest of resorting to the products of the financial market, for the diversification of their sources of financing and their development’’, said Rigobert Roger Andely, Congolese Minister of Finance, Budget and Public Portfolio, in his opening speech.

On 31 October 2017, the Heads of State of the Central African Economic and Monetary Community (CEMAC) decided to seal the unification of the two financial markets of CEMAC, with a single regulator: COSUMAF; a single Stock Exchange: the Central African Stock Exchange (BVMAC) so that ‘’this financial market becomes a significant vector for the financing of the economies of the countries of the sub-region. This merger decision was accompanied by a series of measures taken to provide the unified financial market of CEMAC with the means to achieve its ambitions’’, he added.

‘’From now on, particular emphasis will be placed on closer collaboration between the Congolese Government and the financial market players, namely COSUMAF, BVMAC and, above all, the stock exchange companies, in order to accompany and finalise the listing of these companies with public shareholdings and, therefore, to show other companies that the Stock Exchange is operational’’, the Finance Minister said.

During this Issuer's Day, three panels were organised. The exhibitors informed the participants on, firstly, the IPO and the transfer of the Congo State's holdings: state of play, opportunities and challenges; secondly, the preparation for an IPO or a bond issue for a public or private company, in the context of Central Africa, and thirdly, the feedback from an IPO or a bond issue in Central Africa. 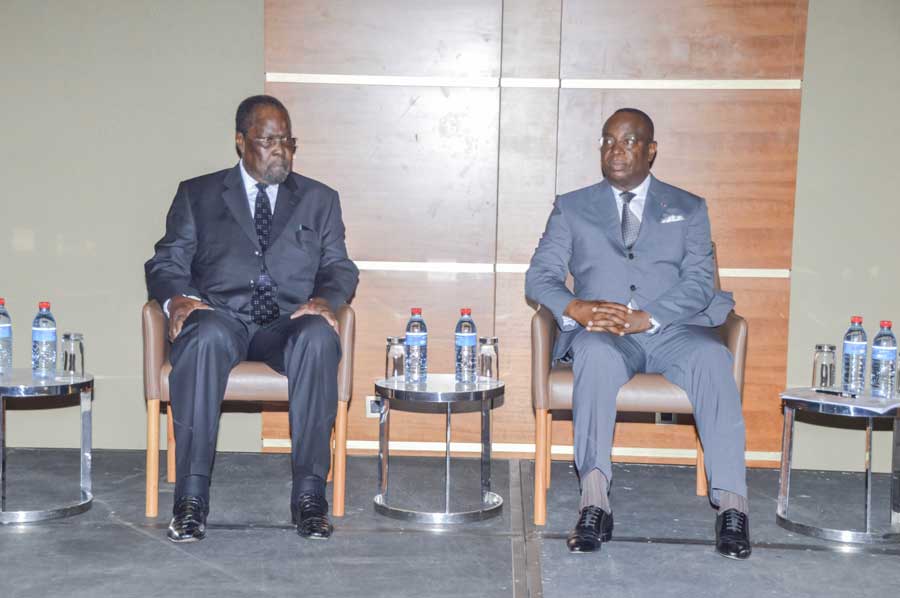