CEMAC: Inaugural session of the Steering Committee of the Economic and Financial Reform Programme

The first meeting of the steering committee of the Economic and Financial Reform Programme of the Economic and Monetary Community of Central African States (CEMAC) will hold from the 16 to 17 January 2017 in Brazzaville (Congo). The very disturbing economic and financial situation of CEMAC countries, characterized by the very low level of their foreign exchange reserves, is of concern to partners of this zone. Some analysts have predicted a definite devaluation of the CFA franc.

However, in the face of the current financial and economic crisis, the Heads of State and Government of CEMAC made it clear during their extraordinary summit held in Yaounde (Cameroon) on 23 December 2016 that "enhancing the visibility of the macroeconomic policy does not require a readjustment of the current monetary parity ". Failing to devalue the CFA franc, the Heads of State and Government pledged to undertake economic and financial reform policies in their respective States (Cameroon, Central African Republic, Congo, Gabon, Equatorial Guinea and Chad).

In order to harmonize these reform policies within the zone, the Heads of State had defined a framework for action called the Economic and Financial Reform Program (PREF/CEMAC).

This inaugural session of the steering committee is determinant. Its mission is to prepare decisions of the Heads of State in their future negotiations with the Bretton Woods institutions. This meeting of the Steering Committee is chaired by Gilbert Ondongo, Congolese Minister for the Economy, Industrial Development and Promotion of the Private Sector, Chairman of the Steering Committee, in the presence of the Chairman of CEMAC Commission, Pierre Moussa the Governor of the Bank of Central African States (BEAC), Lucas Abaga Nchama, with the participation of the ministers of finance, economy, planning and statistics of the six member countries. 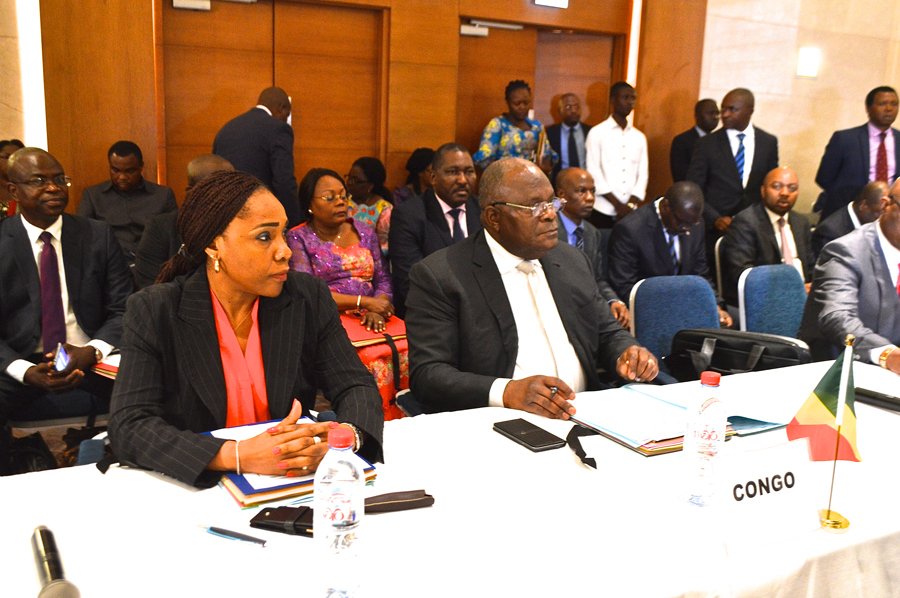