The Congolese Minister of Finance, Budget and Public Portfolio, Rigobert-Roger Andely, on Monday, March 21, 2022, received a delegation of 10 Executive Directors from the African Development Bank (AfDB) Group. The delegation led by Mbuyamu Ilankir Matungulu, AfDB Executive Director for the Central Africa Group, was accompanied by two Directors General of the AfDB-Central Africa Region.

The visit of the AfDB Executive Directors, which will end on March 26, 2022, is part of the AfDB's efforts to strengthen its operations in Congo and contacts between the Bank's Administrations and Member Countries.

Talks between the AfDB Group and the Congolese Government, represented by Minister Andely, Congo's monetary authority and governor of his country at the AfDB, focused on the request for budgetary support; the appointment of a new AfDB Executive Director, by the Republic of Congo; and preparations for the Annual Meetings to be held in the Congolese capital in May 2026. The Finance, Budget and Public Portfolio Minister used the opportunity to request the opening of an AfDB office in Brazzaville, among others, to help prepare for the Annual Meetings in May 2026.

During its working visit, the AfDB delegation will also hold talks with other Congolese authorities and visit the Maloukou Special Economic Zone (SEZ), north of Brazzaville. 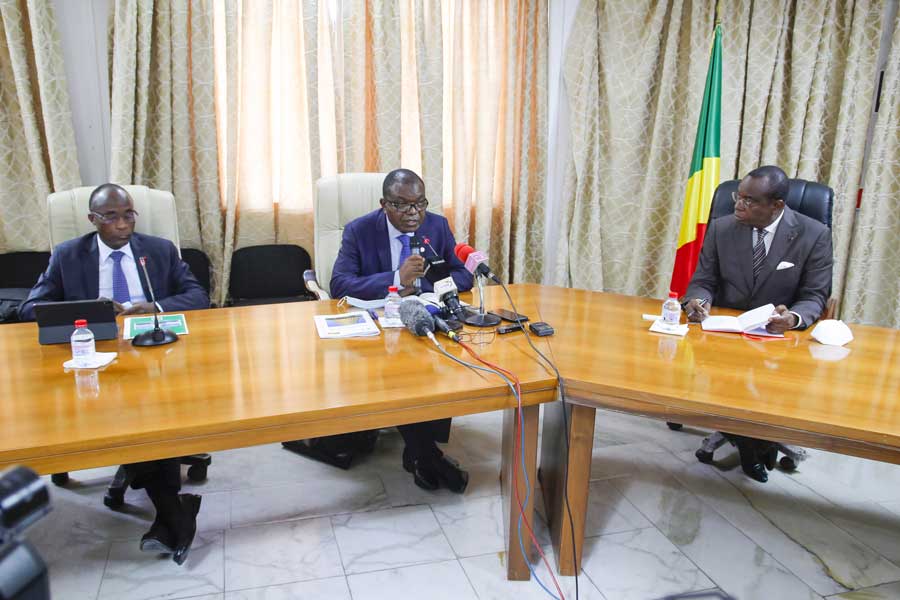