The Congolese Government grants a concession for the former Cosmos Hotel

The Congolese Government is involved in a modernization and building of hotel infrastructure programme along the majestic Congo river between Case De Gaulle and the autonomous port of Brazzaville.

It is within this framework that the partnership (PPP) between the public and the private sector , the Congolese Government and the Namibian Company United Africa Group was conclude on March 21, 2017 for the concession of Cosmos hotel in Brazzaville. The concession will be granted for a period of 30 years, renewable once by tacit agreement.

Congo was represented by honourable Calixte Nganongo, Minister of Finance, Budget and Public Portfolio and the United Africa Group by its chairperson, Martha Namundjebo Tilahun. United Africa group committed to get involved in an investment program in two phases. The first phase amounts to 80 million US dollars and will be devoted to the renovation of the site and the exploitation of the modernized hotel. This phase will take three years.

The second phase amounts to 40 million US dollars. The money will be used for the extension of the hotel as far as the Congo river side, the building of a residential complex and other recreational facilities. The hotel complex, fruit of the cooperation between Congo and former USSR was destroyed twenty years ago during the civil war which took place from June 5 to October 15, 1997 and destroyed the Congolese capital city. 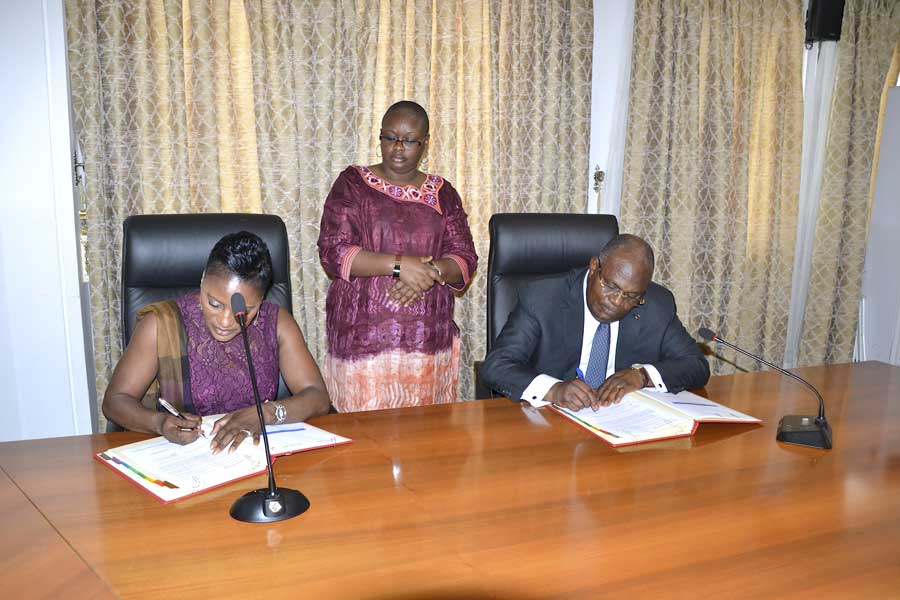