To finance investments undertaken between 2012 and 2016, the Congolese government has just launched a bond issue through a public offering on CEMAC financial markets. It was on December 15 in Libreville.

The launching of this operation was carried out by the Congolese Minister of Finance, Budget and Public Portfolio, Calixte Nganongo, in the presence of several investors. According to Calixte Nganongo, the Congolese monetary and financial authority, with investments launched in 2012 yet to be completed, it is urgent for Congo to attain its budgetary balance. This is what justifies the borrowing from CEMAC financial markets.

Regarding the works, the 150 Billion of our francs targeted by this bond for a period of five years, with an interest rate of 6. 5% per year, the price of a bond is 10 thousand CFAF and the subscription is valued at a minimum of 300 thousand CFAF. The funds will be used for construction works at the Denis Sassou Nguessou University and 12 General Hospitals in the municipalities. This money shall also cover rehabilitation of roads, electrification of the Maloukou industrial zone and the continuation of the construction of low-cost housing. All of these achievements are estimated at 55 Billion CFAF, pending the final amount of subscriptions. The Congolese population hopes that through this first loan launched by their authorities, they will find a new initiated dynamic that will boost the country’s economic and social environment. 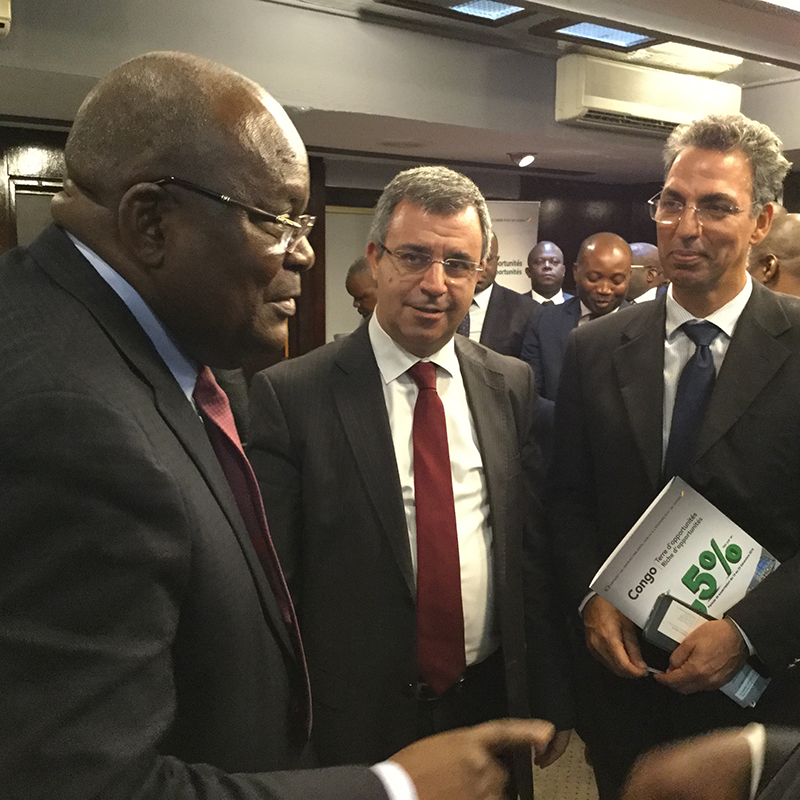