In order to clean up the file of outstanding taxes, increase the level of non-oil revenue and allow taxpayers to clear their tax debts from the period 2017 to 2020, the Ministry of Finance, Budget and Public Portfolio has put in place incentives contained in the Memorandum No. 0298/MFBPP-CAB. On Tuesday 30 August 2022, in Brazzaville, Séraphin Ndion, Director of General Audits and Research, acting for Ludovic Itoua, Director General of Taxes and Domains (DGID), explained the rationale of this Memorandum to journalists. He explained in particular the different stages of the procedure that debtors must follow to benefit from the abatements ranging from 30 to 80%.

Where the taxpayer agrees to pay the amount of duty actually due before 31 December 2022, both parties shall sign the letter of undertaking. Taxpayers who undertake to pay during the year 2022 the taxes they are liable to pay will benefit from an abatement of 30% of the principal amount, and 80% of the penalties. After signing the letter of undertaking, the taxpayer applies to the Collector for a debt settlement plan. Where the amount of duty issued is incorrect, the Commission requests the Head of Unit to proceed with the automatic relief, in accordance with the relevant procedure. Where the taxpayer disputes the amount of duty issued, the Commission invites the taxpayer to lodge a complaint with the DGID with a copy to the Commission. The complaint lodged under this Commission is exempt from the payment of the deposit. It must be examined urgently by the Special Unit. The decision of the competent authority must be notified to the taxpayer within a period which may not exceed one month. After notification of the decision to the taxpayer, if the latter agrees to pay the confirmed duties, after investigation of the claims, he shall benefit from an abatement of 10% of the principal amount and 60% of the penalties retained, before 31 December 2022. Both parties sign the letter of undertaking. In the event that a taxpayer fails to respond to the Commission's invitation, the Commission requests the Receiver to take legal action to recover the debt, in accordance with the procedure laid down in the Tax Code. Sworn enforcement agents are at the disposal of all tax collectors in order to carry out all the steps provided for by the texts in force. Once the debt is known, the taxpayer who does not sign the letter of commitment will be prosecuted under the same conditions. 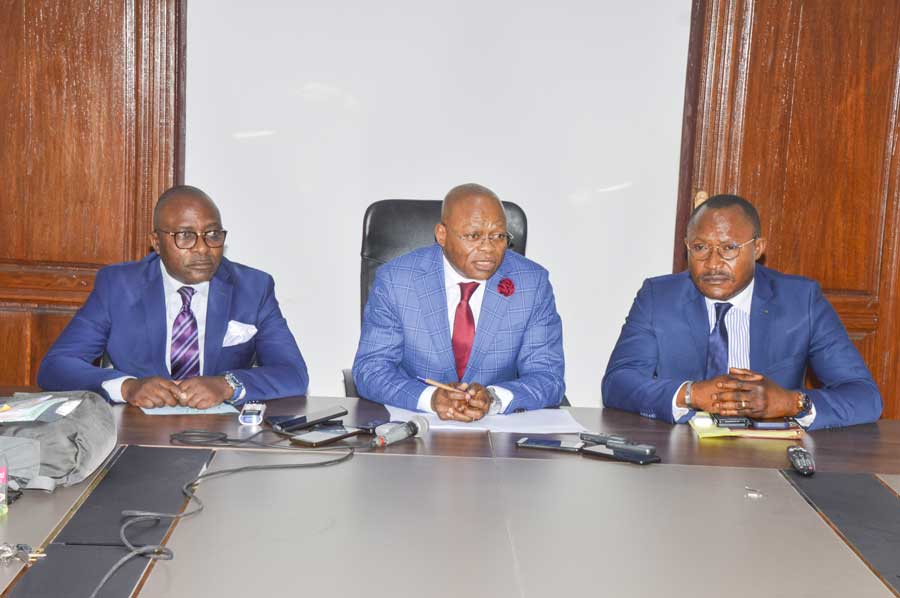