Ministers discuss the characteristics of the FCCD-AC
05 May, 2021

Chaired by Calixte Nganongo, Congolese Minister of Finance and Budget, represented by his colleague Ludovic Ngatsé, Minister Delegate in charge of the Budget, the meeting of Ministers of the Economy, Finance, Budget and Integration, on the operationalization of the Compensation, Cooperation and Development Fund of the Economic Community of Central African States (FCCD-AC) took place on Wednesday 5 May 2021 by videoconference in Brazzaville, the capital of Congo, which holds the incumbent presidency of the ECCAS.

In his opening speech, Minister Ludovic Ngatsé spoke of the difficulties that ECCAS faces in financing its integration projects.

The first difficulty, according to Minister Ngatsé, is the dependence of ECCAS, since its creation in 1983, on the aid provided by its development partners. The second difficulty, he continued, is the limits of the own resources drawn from the current financing mechanism, which essentially cover only the functioning of ECCAS, and rarely investment. Thirdly, the irregular nature of the collection of contributions from the budgets of ECCAS member states.

The purpose of this meeting of Ministers was to assess the possible solutions leading to the establishment of the ECCAS Compensation, Cooperation and Development Fund (FCCD-AC). The participants discussed the characteristics of this Fund: in particular, what type of Fund? How to mobilize resources and what type of resources? What mode of governance for the Fund? And which intervention mechanisms?

To these issues, the participants formulated recommendations that will be forwarded to the Conference of Heads of State of the 11 ECCAS member countries. 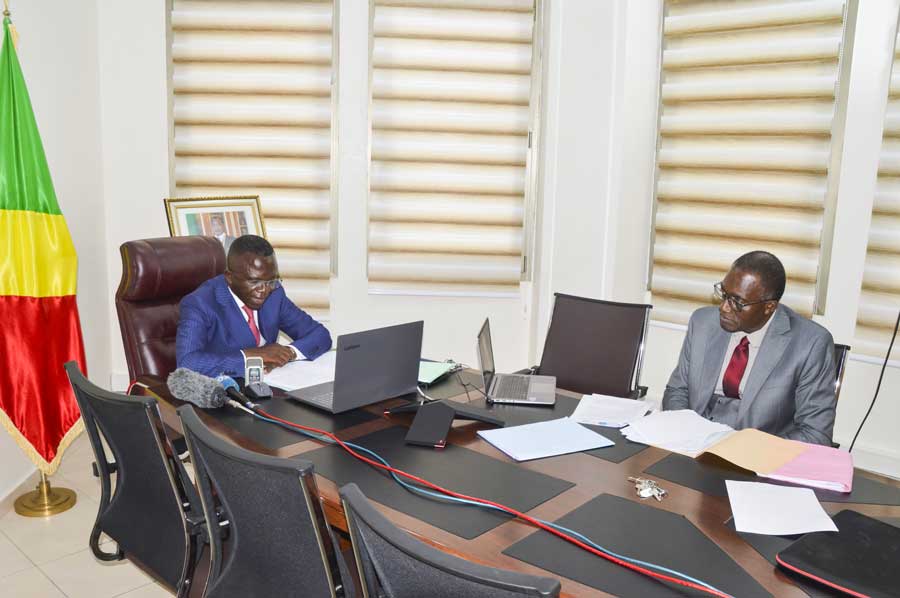