Expansion of the banking network in the CEMAC sub-region

Afriland First Bank would like to establish itself in Congo
18 May, 2022

On Wednesday 18 May 2022 in Brazzaville, Rigobert Roger Andely, the Congolese Minister of Finance, Budget and Public Portfolio, received in audience the management team of Afriland First Bank (based in Yaoundé-Cameroon), led by Director Adam Madji.

The purpose of the audience was to review relations between the Republic of Congo and Afriland First Bank, and the extension of the banking network in the countries of the Economic and Monetary Community of Central Africa (CEMAC).

Made up of CélestinGuelaSimo, General Manager; Youssouf Bouba, Deputy General Manager; and El Hadj Ousmane Mahamat, Consultant, Afriland First Bank's management team has clearly shown its interest in expanding its activities on a regional scale, with the possibility of establishing itself in the Congolese banking sector, under the regime of the Single Authorisation of Credit Institutions.

Set up by Regulation 01/00/CEMAC/UMAC/COBAC of 27 November 2000, the single licence for credit institutions (excluding microfinance institutions) means that, once a credit institution, with its head office in one of the six Member States of the Central African Economic and Monetary Community (CEMAC), has obtained a licence to carry out banking activities on the territory of that State, it can henceforth, if it so wishes, carry out its activities in one or more other Member States. That is to say, to set up other branches, subsidiaries or agencies of the same credit institution, without it being necessary to obtain prior authorisation from the national authorities of that State or those States.

The single licence allows the same activities to be carried out (in the State in which the subsidiary, branch or agency is established) as those that can be carried out in the State of the head office. The single licence contributes to the freedom to provide banking services, the free movement of credit institutions and the freedom of establishment of companies, as provided for by the Community legislator. It also contributes to monetary integration. 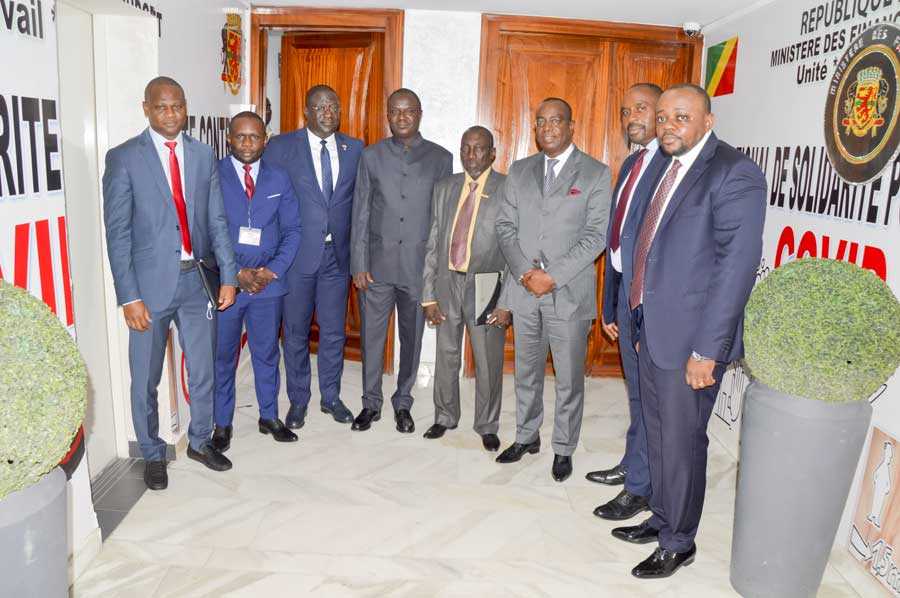