Died Tuesday, October 6, 2020 at the Central Army Hospital Pierre Mobengo in Brazzaville, the Director General of the Agency for the Regulation of Remittances (ARTF), Robert Jean-Raphaël Massamba Debate was taken to his final resting place, Thursday, October 15 of the same month, at the cemetery in the city centre.

Shortly before the burial, a tribute was paid to him at the place where the body was lifted, precisely in front of the Morgue of the Blanche Gomes Mother and Child Specialist Hospital, by staff from the Ministry of Finance and Budget, the ARTF, relatives, friends and acquaintances.

This two-phase gathering was attended by the Minister Delegate in charge of the Budget, Ludovic Ngatsé, assisted by Henri Loundou, Chief of Staff of Calixte Nganongo, the ARTF's Minister of Finance and Budget.

Firstly, the phase of the laying of the wreaths of flowers.  Ludovic Ngatsé laid his own at the foot of the hearse opened for this purpose, to serve as a fiery chapel for the coffin of the illustrious departed. It was added to the many other wreaths. Notably, those of the evangelical parish of Boko, the Organisation of Labour Sport in Africa (OSTA) and the Congolese Federation of Labour Sport (FCST) of which Robert Jean-Raphaël Massamba-Débat was the president.

Then, the requiem prayer, said by Pastor Serge Locko of the Evangelical Church of Congo (EEC), of which the illustrious departed was one of the devotees.

"In the name of faith in the resurrection, the Lord Jesus Christ promised to ascend to Heaven to prepare a place for us. He will come back to take us away from earth to live with him in his Kingdom", said the man of God.

For the record, Robert Jean-Raphaël Massamba Débat was called back to God at the age of 67. 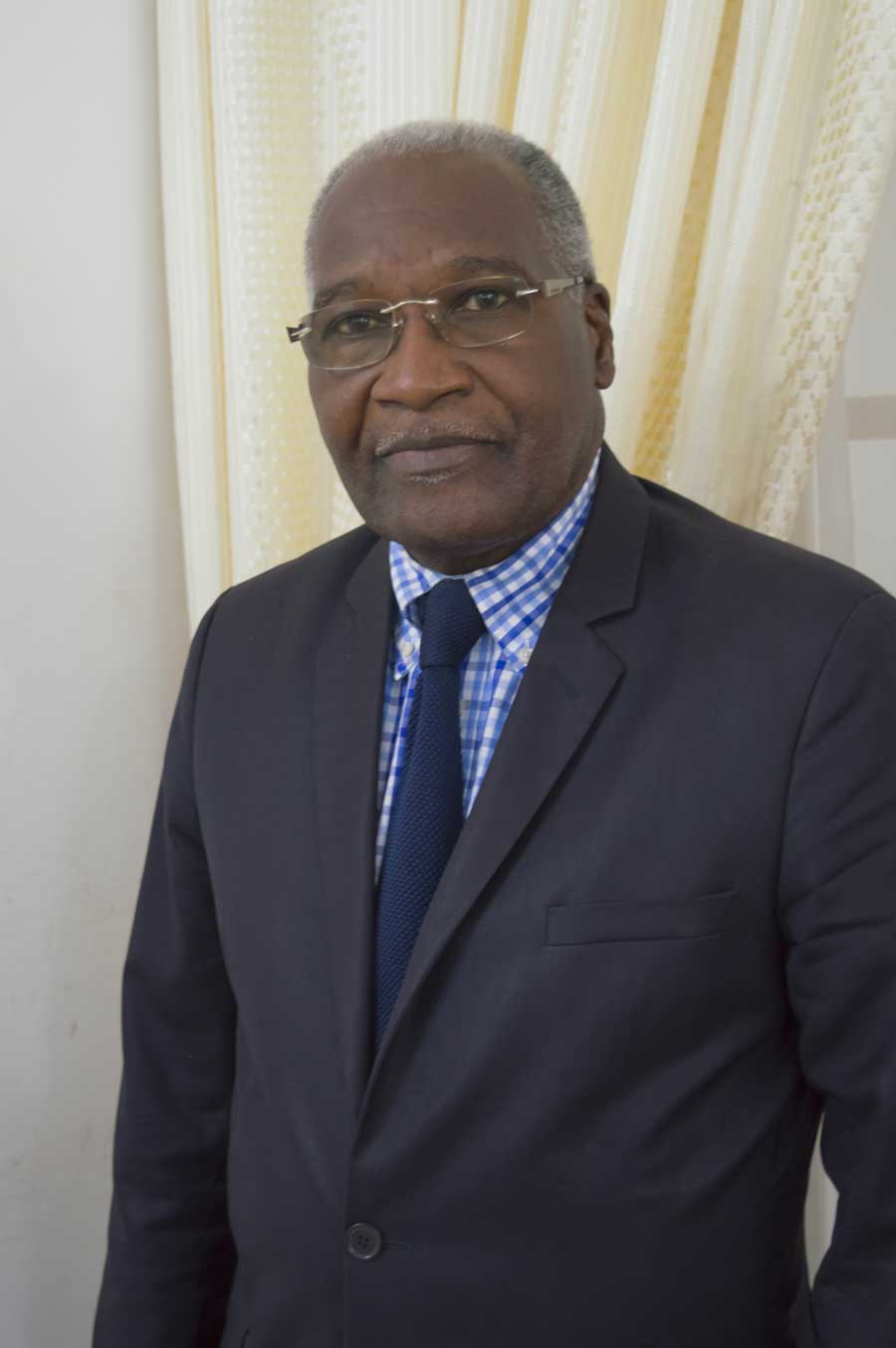