The Ernst & Young and GEEPS Consulting consortium intends to complete the operation in 6 months, on the whole national territory
22 Jun, 2022

Ludovic Ngatsé, Minister Delegate in charge of the Budget to the Minister of Finance, Budget and Public Portfolio, Rigobert Roger Andely, launched on Wednesday 22 June 2022 in Brazzaville, the operation of census and updating of the taxpayers' file of the tax administration in Congo. The consortium Ernst & Young and GEEPS Consulting, mandated by the Government, intends to complete this mission in 6 months, on the whole national territory.

This operation, the first in Congo's tax history, is provided for by Article 301 of the General Tax Code, Volume 1, which states that “The local authorities and the tax administration carry out an annual census of taxable persons and draw up the matrices on the basis of which the tax administration establishes collection titles”. The aim is to build up an exhaustive file (expected since 2014) of all taxable natural and legal persons, in order to allow the Directorate General of Taxation (DGID) to expand its tax base. “It is a file to be shared, namely: with local authorities, for the establishment of matrices of patents; with the Congolese Agency for the Creation of Enterprises (ACPCE), to appreciate the life span of the enterprises created (because many of them are formed and never become taxpayers); and with the National Institute of Statistics (INS), for an in-depth analysis of the enterprises”, said Ludovic Ngatsé. According to Ngatsé, Congo-Brazzaville must move from the stage of external assistance to the stage of financial sovereignty. This means generating more domestic revenue (from taxes and customs) than oil revenue at the national level, instead of relying primarily on external revenue (from bilateral and multilateral partners: IMF, WB, ADB, EU, etc.).

According to Dr Charles Ngangoué, Head of Operations of the Ernst & Young and GEEPS Consulting consortium, who made a technical presentation of the project on a giant screen, “the computerized census operation, with geolocation of taxpayers, will begin in ten days' time in the city of Pointe-Noire, the economic capital of Congo, and could be completed within six months throughout the national territory”. To achieve this, the consortium called for the contribution of city and district mayors, heads of neighbourhoods, zones and blocks, in facilitating the work of the census teams at the local level, as each taxpayer is responsible for a Tax Centre near his or her locality.

It should be noted that this launching ceremony of the operation of census and updating of the taxpayers' file of the tax administration in Congo was attended by, among others, the Director General of Taxes, Ludovic Itoua; representatives of the Brazzaville City Council, Dieudonné Bantsimba; and mayors of districts of the capital; and the President of the transporters' union, Patrick Milandou. 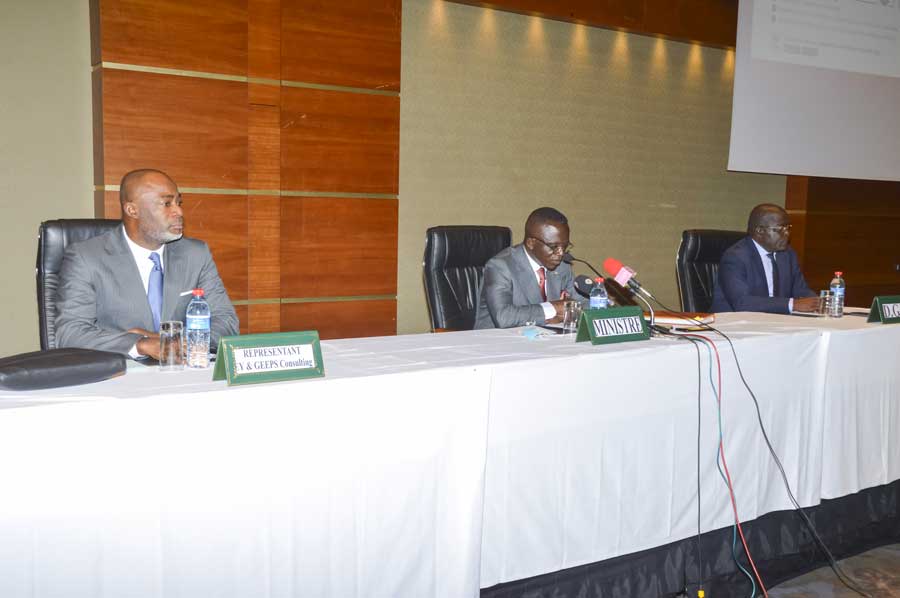