Meeting of the EITI National Committee-Congo-Brazzaville

“The country is preparing to enter the validation process from March 2022”, Florent Michel Okoko says
28 Oct, 2021

The National Committee of the Extractive Industries Transparency Initiative (EITI) of the Republic of Congo met on Thursday 28 October 2021 in Brazzaville, by videoconference. The meeting was presided over by Ludovic Ngatsé, Minister Delegate for the Budget, representing Rigobert Roger Andely, Minister of Finance, Budget and Public Portfolio, Chairman of the Executive Committee.

At the end of the meeting, the Permanent Secretary of the National Executive Committee, Florent Michel Okoko, presented the conclusions to the press.

“This is the first meeting of the EITI-Congo National Committee for the year 2021, which was attended by the Minister of State, Minister of Mines and Geology, Pierre Oba, and the Minister of Hydrocarbons, Jean Marc Thystère Tchicaya.  This is an important meeting, because from March 2022, and by July of the same year, Congo will enter its validation process. We have received the independent administrator of Congo, Maher Kabsi, representing the firm BDO, who will set the framework for the 2019-2020 EITI Report. The Congo has extremely important issues at stake. Its position in the implementation of the EITI standard is decisive for the progress of its relations with development partners, such as the International Monetary Fund (IMF), the World Bank (WB), etc. But in general, we know that in the objectives of the Congolese government's programme, the emphasis is on governance and transparency”. 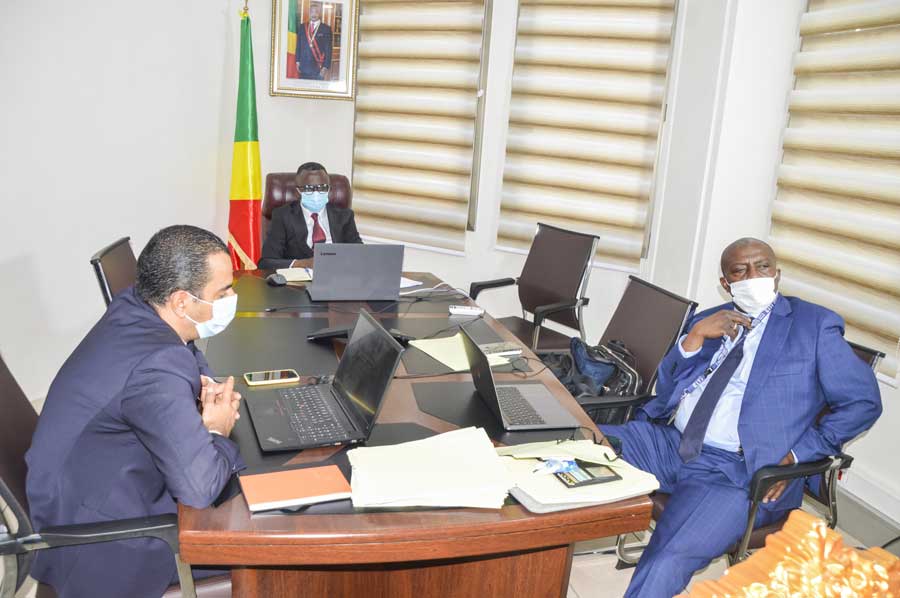