The Commission in charge of cleaning up the file of balances to be recovered calls on taxpayers to pay their tax debts for the 2017-2020 period
17 Aug, 2022

During discussions with taxpayers, some concerns were raised on the management of guarantees whose requests are pending. On this subject, Lambert Ifoko, ‘’tax authorities must expedite the processing of these cases, and the deposit is not refunded. It will rather be used to pay their taxes. As the commission is represented by each structure, all requests will be examined within a short time, it will be enough to pay the processing fees and to respect its commitment to pay the debt. For example, the outstanding amount to be recovered in the units of large enterprises in Pointe-Noire amounts to nearly CFA F 332 billion’’, he continued.  It should be noted that the reception of taxpayers began on Thursday, August 18, 2022 in their respective tax residences, which this initiative of the government, which is in its first experience, aims to clean up the file of outstanding debts and increase the level of non-oil revenues. 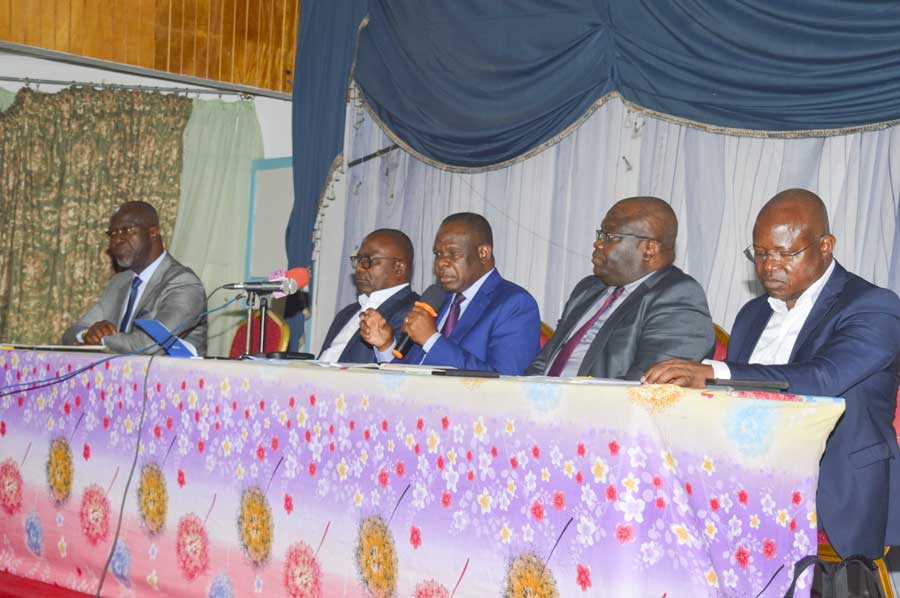