On Tuesday 8 February 2022 in Brazzaville, the National Committee of the Extractive Industries Transparency Initiative (CN-ITIE) - Congo, led by Florent Michel Okoko, Permanent Secretary of the Executive Committee of this National Committee, organised a workshop to raise awareness of the Real Property (RP) among public administrations and reporting extractive forestry companies on real property. The work benefited from the partnership with the Public Sector Integrated Reforms Project (PRISP), represented by the Head of Components, André Kéhoua.

This workshop aims at enabling reporting parties to be informed on the identification of Beneficial Owners (BO) and to raise awareness of the importance of data disclosure to facilitate dialogue on the implementation of requirement 2.5 of the EITI standard.

The workshop focused on the following topics: reminder of the 2019 EITI Standard and Beneficial Ownership (BO); introduction to the process and presentation of the BO data collection forms for updating the EITI database; reminder of the scoping phase recommendations, awareness raising on the use of the BO data and discussion on the process of the Beneficial Ownership Bill.

"The PRISP, which is the result of a partnership between Congo and the World Bank (WB), as part of the implementation of its component 3 on strengthening transparency and accountability and sub-component 3.4 on improving transparency in the extractive sector, supports the CN-ITIE-Congo in the preparation of EITI reports, in the organisation of EITI workshops on the communication of the EITI standard and on the dissemination of the reports in the localities. This support also concerns the sensitisation of public administrations and reporting extractive forestry companies on real property to the RP", André Kéhoua said.

The themes of this workshop, in which representatives of public administrations and civil society organisations took part, were presented by Karim Lourimi, an expert in governance in the extractive industries.

The workshop was held at a time when Congo is preparing for the third validation by the EITI International Board in July 2022. 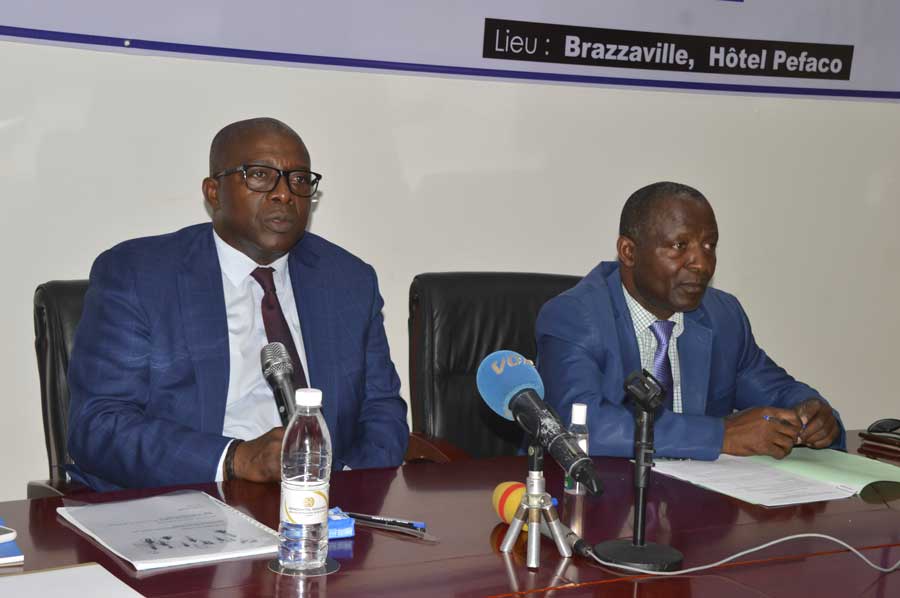