SENATE - The proposed state budget for 2017 amended and adopted for an amount of 1,513,285 billion CFA francs

On Saturday, December 23, 2017 at Palais des Congres in Brazzaville,  the third senate legislature, meeting in budgetary ordinary session since last October 15, devoted a plenary session to the review and adoption  of five items, among which : review and adoption  of the report nº 6 of the Economic and Financial Committee of the senate relating to the bill on the amended finance law for the year 2017 and that of the reportnº 5 of the same Committee on the review of the bill on  the final state budget regulation Act for the year 2016.

The bill on the amended finance Act for the year 2017 was backed up by  the Minister of Finance and Budget, honourable Calixte Nganongo, and had been adopted unanimously without any amendment in terms of  expenditure and revenue.  The budget amounted to  1,513 billion 285 million CFA francs against 2,744 billion CFA francs as initially planned.

The cash surplus comes from the level of  cash flow and amounts to 635 billion 49 million CFA francs.

As for the bill on the state budget regulation Act  for the year 2016, which was backed up by the Minister of Finance and Budget, it had also been adopted at the plenary session. 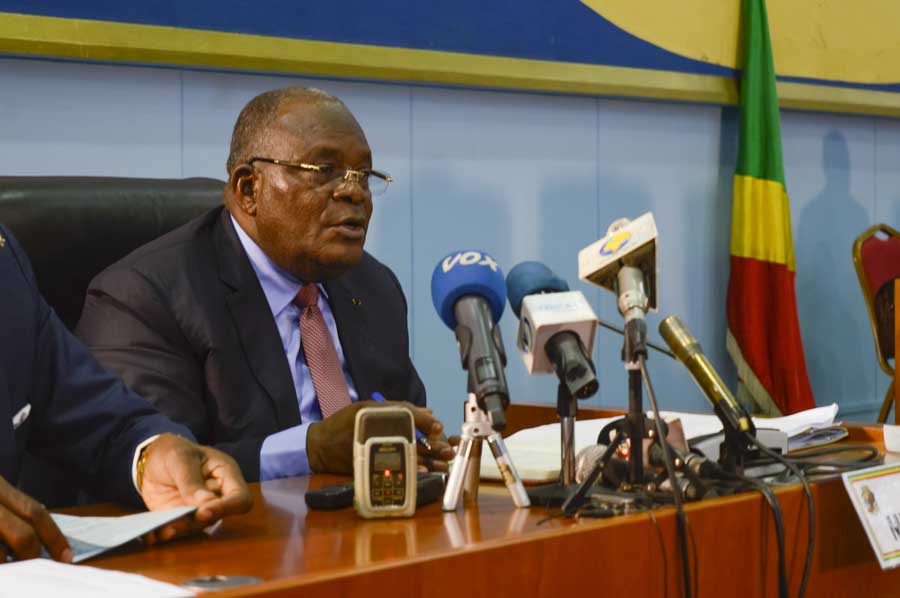