Under the chairmanship of Ludovic Ngatsé, Minister Delegate to the Minister of Finance and Budget, Calixte Nganongo, the National Economic and Financial Committee of Congo met in ordinary session, by videoconference, Monday, November 30, 2020, in Brazzaville. The press release was read by Michel Dzombala, Secretary-General of SNEF and National Director of the Bank of Central African States (BEAC).

During this third meeting, the "Committee noted a contraction of activity in the third quarter of 2020, in comparison with the year, due to the decline in oil production and underperformance in most branches of the non-oil sector. At the end of 2020, the Congolese economy is expected to record a recession, with a real Gross Domestic Product (GDP) growth rate of -8.7% (of which -11.0% for the non-oil sector), and -5.8% for the oil sector), mainly due to the economic shock caused by the Covid-19 health crisis. Inflationary pressures are expected to decelerate due to the weakening of domestic demand, with an inflation rate that should reach 2.0% in 2020, against 2.8% in 2019," the press release says.

Examining the impact of the economic and health crisis on the various methods of financing the Congolese economy, reports the press release, the Committee noted the following developments as at 30 September 2020: an increase in the precautionary savings rate of households reflected by the increase in bank deposits; a 4.2% decline in gross lending in volume and value of Congolese Treasury issues on the free subscription public securities market of the Economic and Monetary Community of Central Africa (CEMAC), particularly on the Treasury Assimilated Operations (OTA) compartment.

At the international level, the Committee noted that the pace of decline in global economic activity eased slightly in the third quarter of 2020 as a result of the gradual withdrawal in most countries of the restrictive measures taken in the context of the fight against the Covid-19 pandemic. Thus, the International Monetary Fund (IMF) has revised its forecast for world economic growth to -4.4% instead of the -4.9 initially projected. 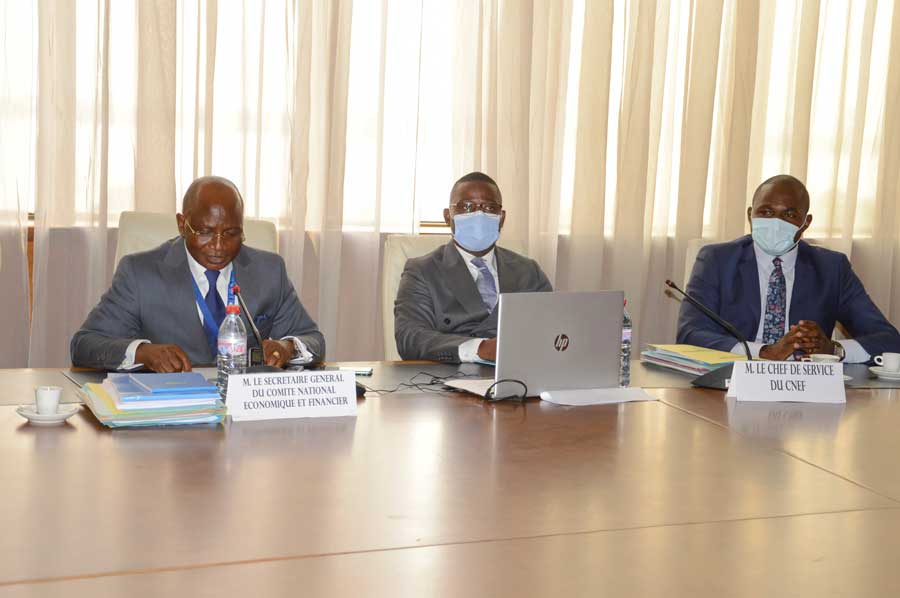