Information System Reforms Project of the Ministry of Finance and Budget

The Minister of Finance and Budget, Calixte Nganongo, officially launched, on Monday 17 August 2020 in Brazzaville, the full operation of SIGFIP. The ceremony took place in the presence of the Chairman of the Public Finance Reform Committee, Henri Loundou, his Chief of Staff.

"After the experimental phase and the double order phase (use of both SIDERE and SIGFIP) of the Integrated Public Finance Management System in its expenditure component, with pilot ministries, we are moving towards the full operationalization of SIGFIP for all Ministries, replacing the Integrated System of State Expenditure and Revenue (SIDERE)," said Henri Loundou.

“From now on, he continued, the actors in the expenditure chain will have SIGFIP as a tool for the commitment of their expenditure, thus marking a major step towards decentralization, not only of the authorization function, but also of the State's general accounting, with a view to bringing it closer to the generating fact at the level of the authorizing officers or their managing services".

The speaker did not fail to point out that this is an ambitious and binding project which calls for the awareness of all the actors involved in the expenditure chain. In his opinion, there is still work to be done, particularly with regard to SIGFIP in its Revenue section and in the interface with all the other applications.

The Director of Information Systems at the Ministry of Finance and Budget, Guy Noël Londongo, gave a brief presentation of SIGFIP in terms of its objectives, legal framework, target functional mapping and deployment strategy.

The ceremony was attended by Jean Marie Epouma-Andziba, Chairman of the Senate's Economic and Finance Committee. 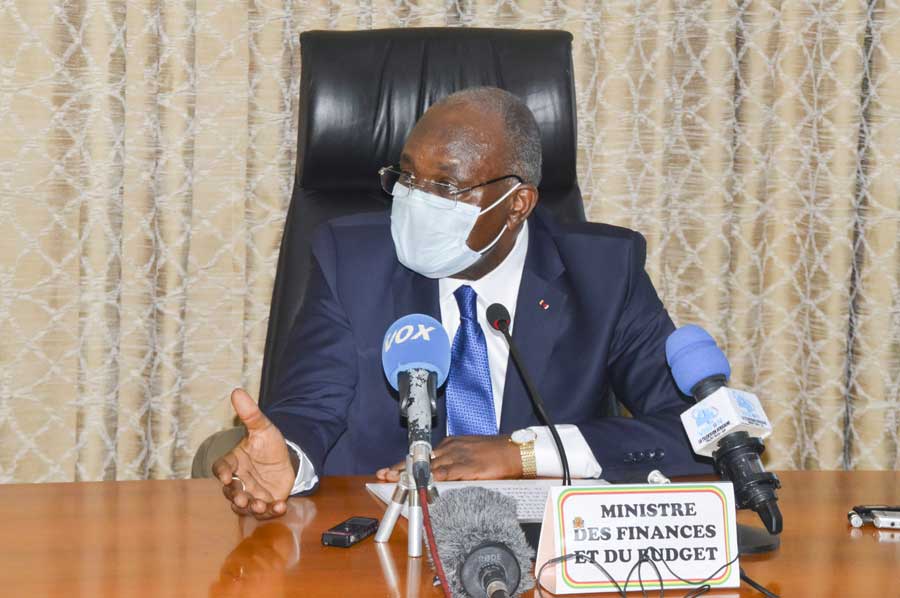