The 2018 Report has been adopted subject to being updated by the authorised services.
30 Dec, 2020

The National Committee of the Extractive Industries Transparency Initiative (EITI) of the Republic of Congo met on Wednesday 30 December 2020 in Brazzaville. Under the auspices of the Minister Delegate for the Budget, Ludovic Ngatsé, representing Calixte Nganongo, Minister of Finance and Budget, Chairman of the said Committee and Chairman of its Executive Committee. In the presence of the Minister of Mines and Geology, Pierre Oba, First Vice-President.

At the end of the proceedings, the Permanent Secretary of the National Executive Committee, Florent Michel Okoko, presented the conclusions to the press. 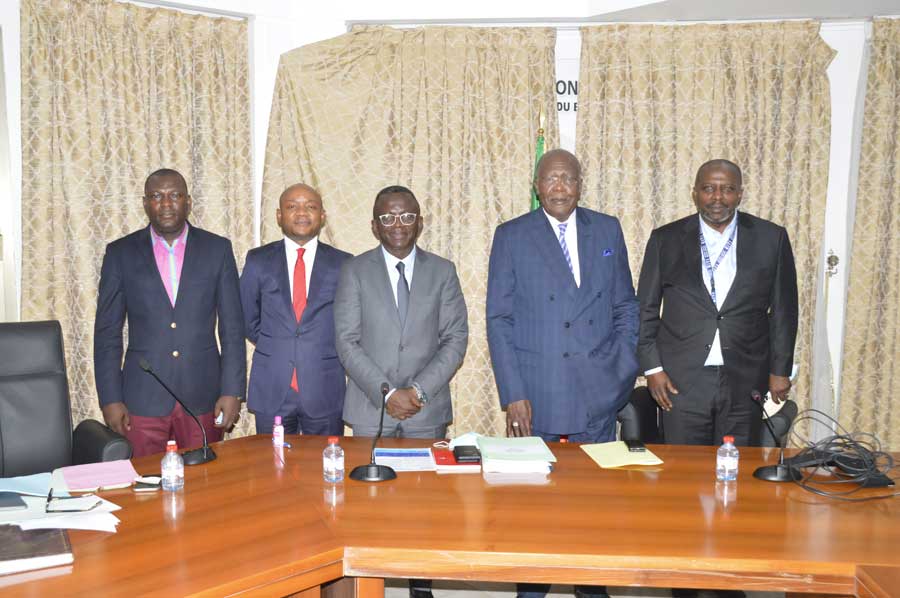