Meeting of the National Economic and Financial Committee of Congo

"The banks are doing well, despite the economic and health crisis linked to Covid-19," says Michel Dzombala.
21 Jul, 2020

The second ordinary meeting of the National Economic and Financial Committee (CNEF) of the Republic of Congo was held on Tuesday 21 July 2020 in Brazzaville, by videoconference.

According to Michel Dzombala, National Director of the BEAC and Secretary General of the CNEF, "Congolese banks, called upon to finance the national economy, performed well during the first four months of the year 2020, in the face of the shocks of the economic and health crisis linked to the Coronavirus".

Indeed, the Committee noted a 7.5% increase in the aggregate balance sheet total of Congolese banks, a 14.3% increase in deposits collected, and a 3.6% decline in gross credits to the economy and a 15.2% increase in outstanding loans.

This resilience of the banking sector is explained by the efforts of the Congolese government and by the easing measures taken by the Bank of Central African States (BEAC) on the instructions of the Commission of the Economic and Monetary Community of Central Africa (CEMAC).

There are other channels for financing the Congolese economy. The Committee noted an increase in interventions by the Congolese Treasury in the CEMAC public securities market. Thus, between January and May 2020, the Congolese government raised a total amount of financing of 168.1 billion, an increase of 42.7% compared to the same period in 2019.

The Committee also noted with satisfaction that the Congo was able to benefit from some financial assistance from external partners during the same period, mainly intended to finance the response to the Covid-19 pandemic.

It should be noted that this second meeting of the CNEF was chaired by Ludovic Ngatsé, Minister Delegate to the Minister of Finance and Budget, in charge of the Budget. It was attended by Mrs. Ingrid Olga Ghislaine Ebouka-Babackas, Minister of Planning, Statistics, Regional Integration, Transport, Civil Aviation and Merchant Navy, and Abbas Mahamat Tolli, Governor of the BEAC.

As a reminder, the first ordinary meeting, known as the inaugural session of the CNEF, was held on 15 May 2020 in Brazzaville. 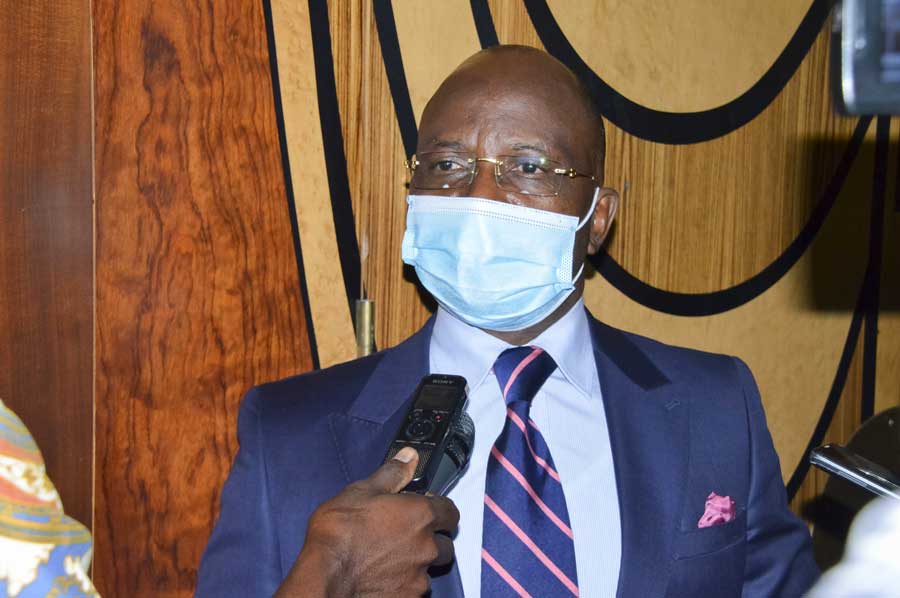